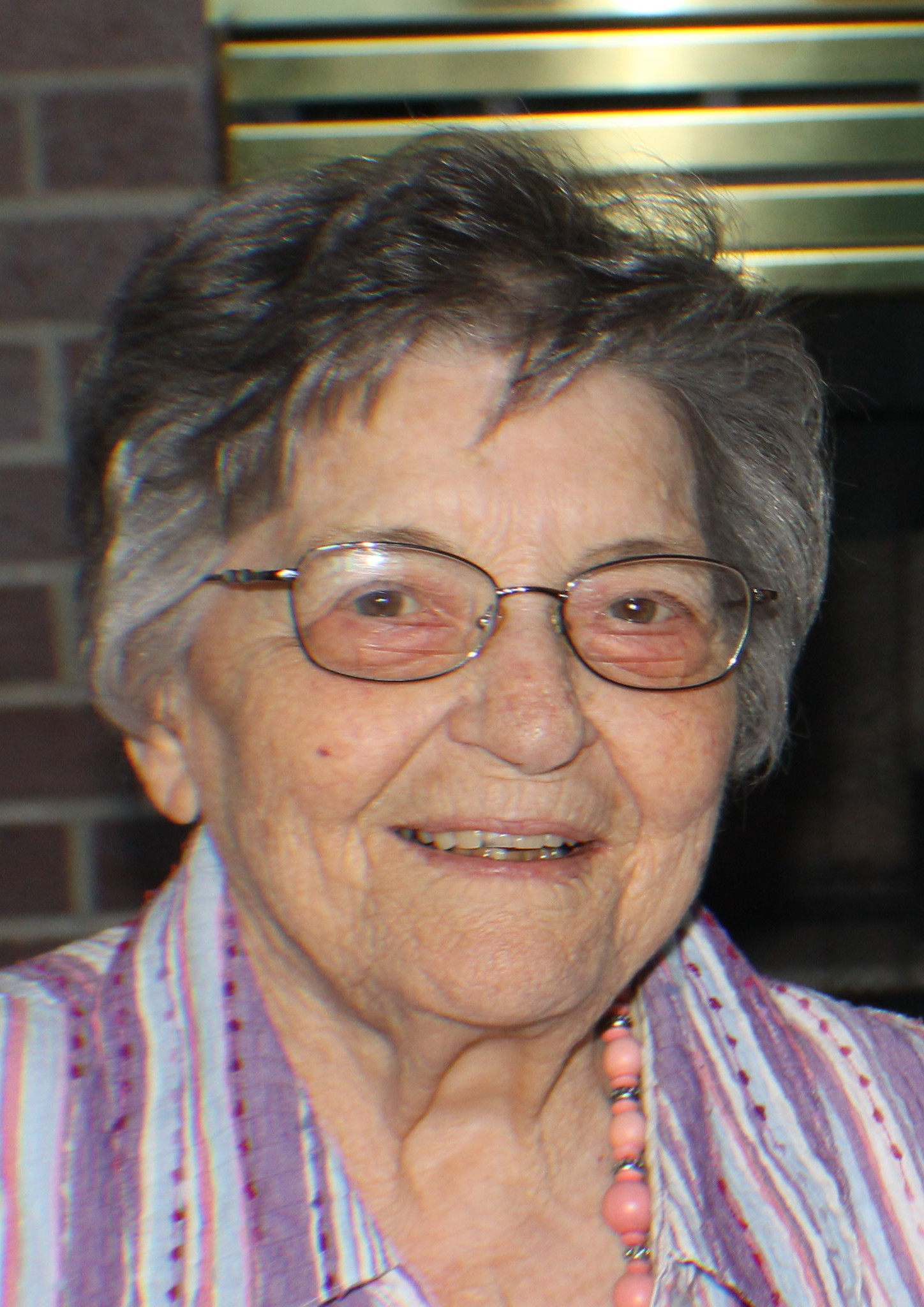 Funeral Services for Margaret Ruth “Ruthie” (Heim) Brown, 98, Norfolk, will be at 2:00 pm Saturday, Dec. 4, at the First Congregational United Church of Christ in Norfolk. The Rev. Jacqueline Perry will officiate. Burial will be at the Prospect Hill Cemetery in Norfolk.  Visitation will be one hour prior to service at church. For the safety of all guests, we encourage masks. The service will be livestreamed on the funeral home’s website.  Home for Funerals is in charge of arrangements.

In lieu of flowers, memorial donations to the First Congregational church would be preferred. Refreshments will be served at the church following the internment.

Ruth was born December 27, 1922, to Walter Emerson and Viola Frances (DuFrane) Heim in Dawson, Nebraska. She grew up on the family farm outside of Dawson and graduated from Dawson High School in 1941. In 1945, she graduated from the University of Nebraska with a degree in home economics.

She taught home economics for one year at Gothenburg, Nebraska, then two years at Norfolk High School, when she met Jerry J. Brown, a lifelong Norfolk resident. They married on August 7, 1948, in Lincoln. Their first son, James “Jimmy” Garrison, was born in Norfolk, and died tragically in 1953.  After Jerry’s service in the Air Force during the Korean conflict, they then settled in Norfolk where Ruth was a homemaker (in the truest sense of the word) and where she made her home until her death.

Ruth was very active in the community, including Community Concerts, Delphian, PEO, Bridge Club, and the First Congregational Church which recently recognized her for 73 years of membership.

Ruth enjoyed gardening, sewing, entertaining, and cooking, an attribute enjoyed by all who could partake.

Ruth loved her Southeast Nebraska heritage, and was active in the Pennsylvania Colony of Nebraska, an organization devoted to recognition of her family of origin.

Most of all, Ruth loved and was devoted to her family. She not only exemplified how to live a good life, but also how to make the end-of-life journey with grace and love.

She is preceded in death by her husband, Jerry, son, James, parents, and her three brothers and their spouses.

The family wishes to express profound thanks and gratitude to the staff of St. Joseph’s Care Center and Faith Regional Hospice for the excellent compassionate care they provided our beloved mother.

Condolences may be expressed to the family online at www.homeforfuneralsinc.com.