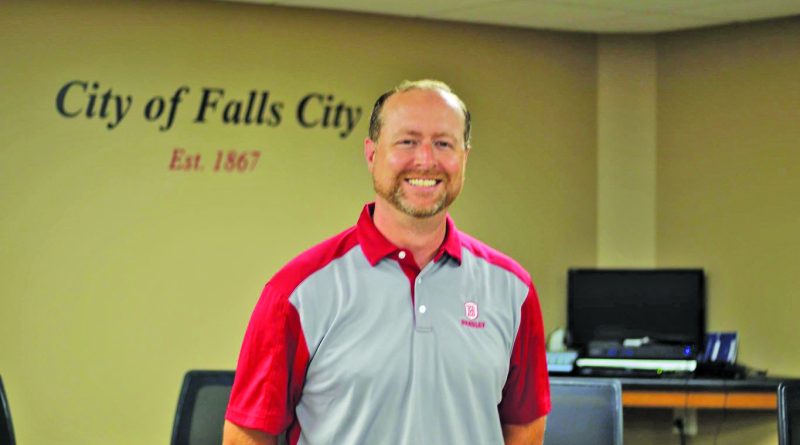 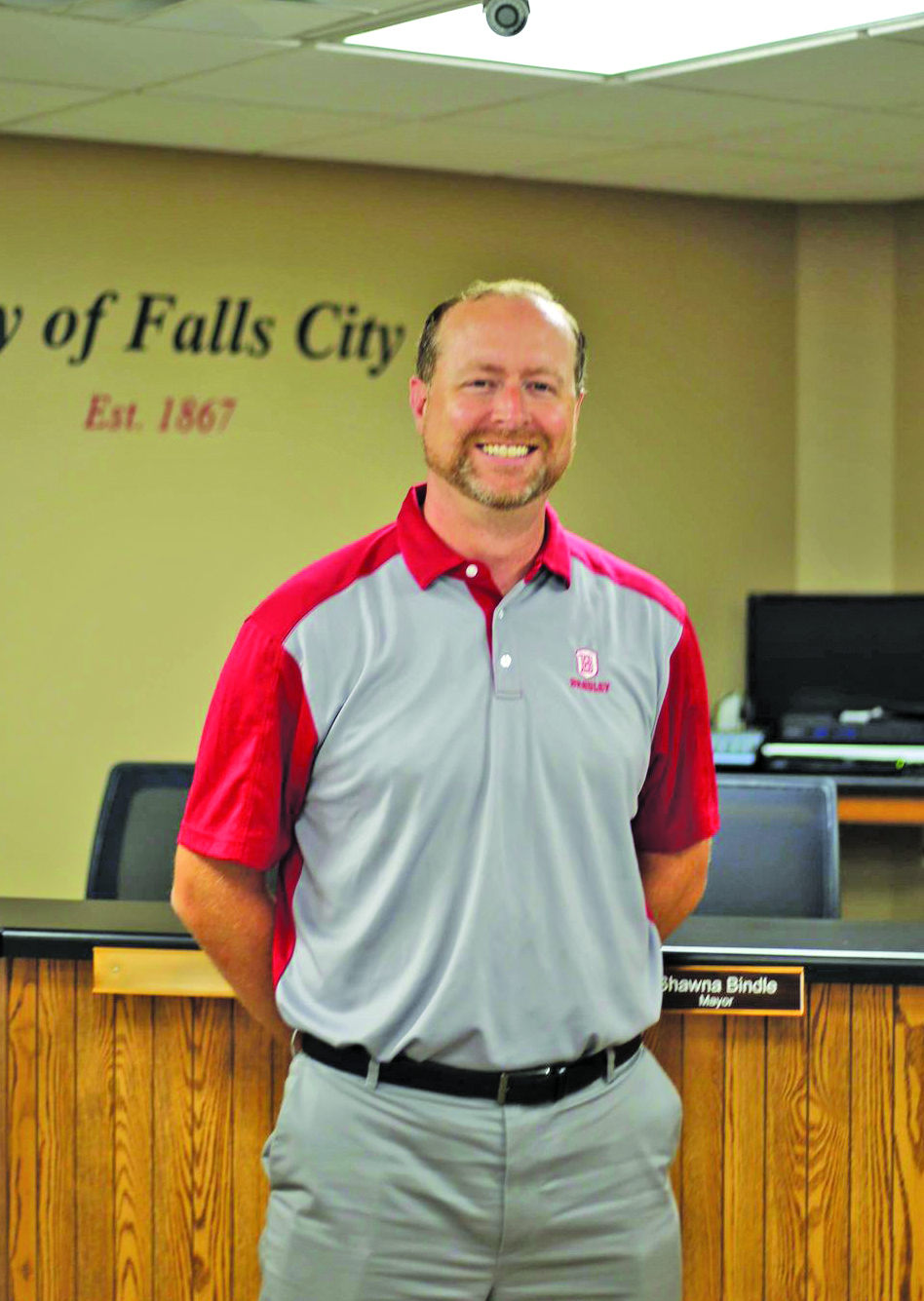 The news was confirmed by Mayor Bindle Thursday afternoon.

This comes after Cluskey accepted the position last August when Gary Jorn vacated.

The Journal reached out to Cluskey for comment, but has not received a formal response.

UPDATE: Mayor Bindle released a written statement Friday afternoon stating, “Citizens can be assured that the city will continue to operate seamlessly while the search for an appointment of City Administrator is underway.”