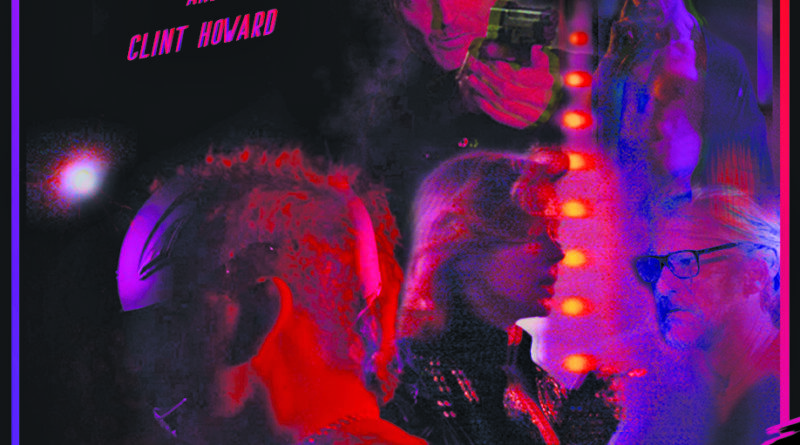 La Flamme Rouge, the directorial debut of the Maze Brothers, will make its world premiere at the 16th annual Omaha Film Festival and will be one of only three feature films with local ties to receive an actual live screening at Aksarben Theaters at 5:00pm on March 13th.  The festival runs virtually from March 2nd-14th.  Tickets and Covid compliance information can be found on the OFF website at www.omahafilmfestival.org.

Brent and Derek Maze, natives of Falls City, are products of the renowned Johnny Carson School of Theater and Film and College of Journalism and Mass Communications at UNL. Their body of work is largely in the music video world winning awards for their cinematography.

La Flamme Rouge is a nocturnal suspense thriller about an injured professional cyclist and a renegade detective who navigate the bizarre criminal underbelly of a steroid ring intertwined with money laundering through the exclusive art world.

Ehren Parks, Chad Bishoff, and Erich Hover, all Nebraska natives who have spent years in Hollywood, produced the film alongside The Maze Brothers, Alex Surer, and Jonathan Groce.  Ameer Abdullah, Collins Okafor, Dana Altman and Al Lipka lead the executive producers.  The film was entirely financed and shot in the state.

La Flamme Rouge was filmed on location in Fremont, NE in May 2019 under the state’s unique local incentive, which allows local communities to use sales tax dollars for economic development in ways their community votes upon.  Due to fallout from the flooding of 2019, some production was moved to Lincoln and West Omaha.