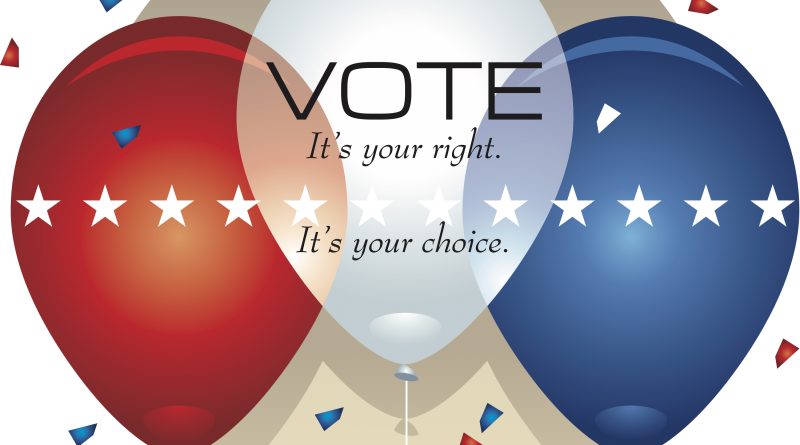 Carol Blood was the projected winner in the Democrat race for governor. In Richardson County early results, she had 274 votes against Roy Harris’ 67.

Ron Rathbone looks to be Humboldt’s new Mayor taking 145 votes against Dyann Herr who had 54 votes and Ted Schuler with 12.

The vote for abolishment of incorporation of the Village of Preston went through with four votes.

Full election results will be reported in next week’s Falls City Journal.