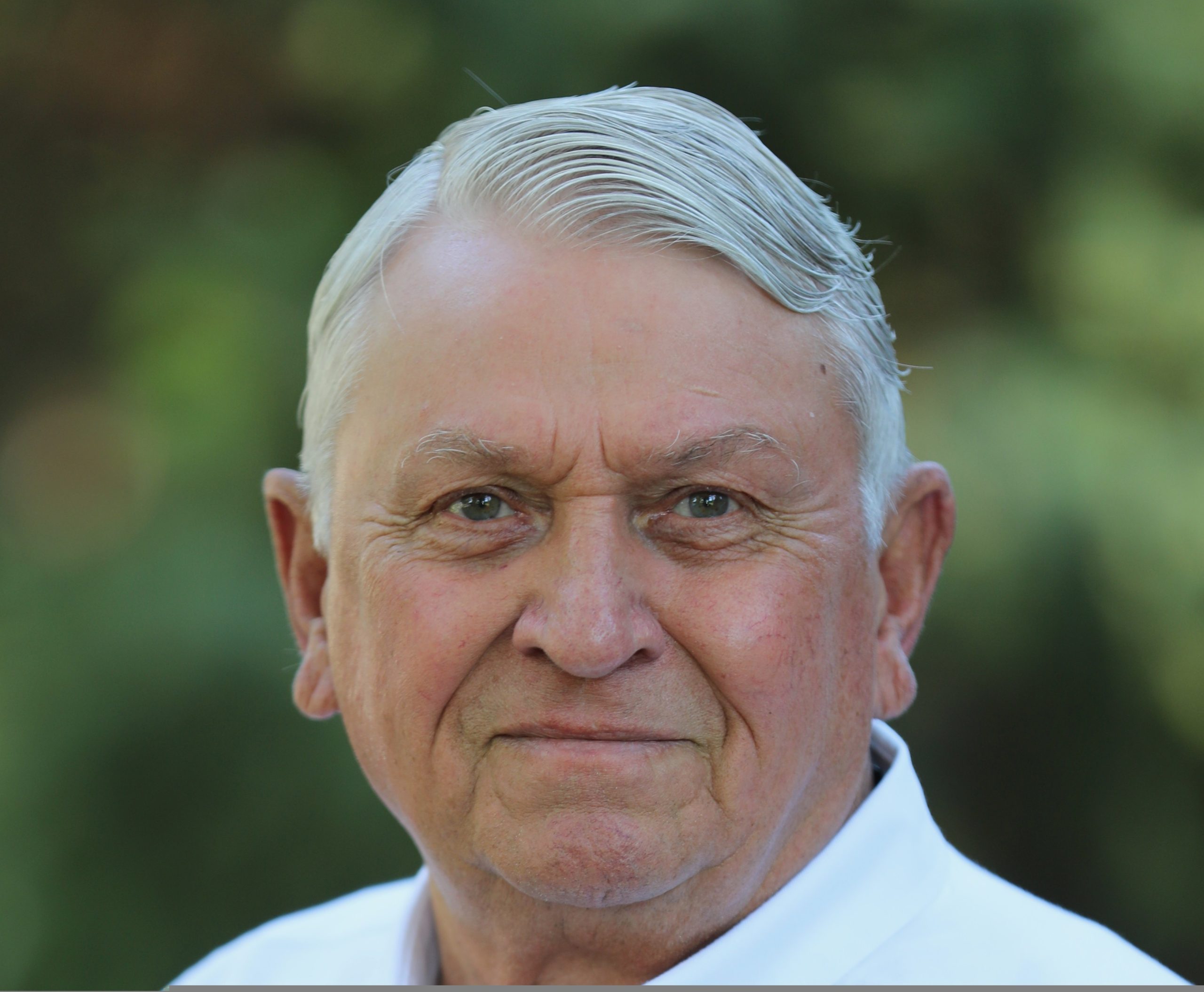 Phillip Paul Hinton, age 79 of Hiawatha, Kansas, passed away unexpectedly Wednesday February 16th, 2022.  Phillip was born December 23, 1942 at the Horton, Kansas hospital.  His parents were Bruce Affleck Hinton and Marjorie Marcelle Forney Hinton who preceded him in death, along with his brothers, Brian Hinton, Robert ‘Bob’ Hinton, and sister and brother-in-law, Joyce and Earl Twombly.

Phillip graduated from Hamlin High School in 1960 and worked on the family farm and dairy.  A few years later, Barbara Lee Gerlt caught his eye on a hot summer afternoon at the Sun Springs Resort swimming pool.  The two started dating soon after and married the following summer.  The pair had two children, Theodore Bruce and Denise Evelyn.  Phillip pursued his passion for crop farming and bought some land on his own in the early 1960s, and began livestock operations including farrowing hogs, cow-calf pairs, and backgrounding feeder cattle in the 1970s and 1980s.  Phillip loved farming, seeing the corn grow from “knee high to an elephant’s eye”.  By the late 1980s he had amassed numerous landlords and owned several farms.  In the 1980s he organized the purchase of the Padonia Grain, Inc. elevator and was President of the Board of the newly formed Padonia Grain Farmers.  Shortly after, he was hired as the General Manager of Padonia Grain Farmers, where he managed the business for 22 years.  Upon selling the facilities that Padonia Grain Farmers owned to Ag Partners Cooperative, Phillip retired in 2006.

In retirement he loved to spend time with his grandchildren, travel with his wife Barbara, invest in the stock market with his investment group friends, and run a grain cart for Jim and Lee Mueller during grain harvest.  When working for the Mueller operation he was known to coordinate the grain loading in the field, as he had a natural talent for logistics.  His true hobbies were farming, gardening, and watching Fox News.  He loved raising tomatoes in the summer, and the only thing that he enjoyed more than raising the tomatoes… was eating those fresh tomatoes!  Phillip’s favorite way to eat them was in a Bacon Tomato sandwich.  In the past 3 years, Phil enjoyed applying the practices of regenerative agriculture to his farm.  Phillip was a loving husband, father and grandfather who will be truly missed by his family and friends.

In lieu of flowers, memorials may be directed to Chapel Oaks Funeral Home.

A special message or remembrance may be sent to www.chapeloaksfuneralhome.com