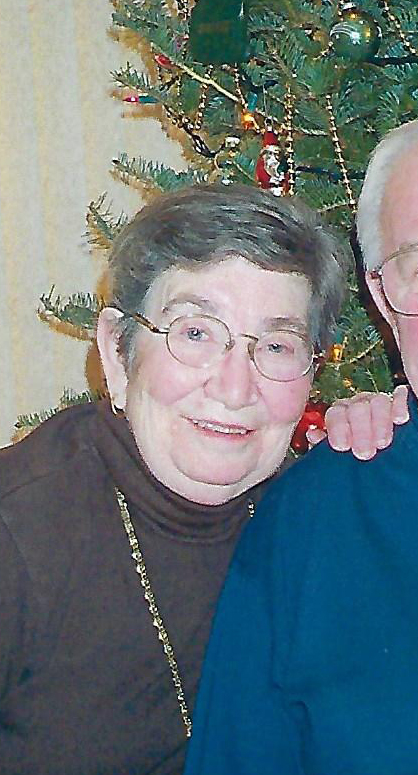 Elizabeth (Liz) Jettner passed away on February 11, 2022 at the age of 95 years young. Born on September 14, 1926 to Matilda Portrey and Roy Milburn in Salem, NE. She was the oldest of five children. After graduating from Falls City Sacred Heart High School, she moved to Omaha where she met Robert Jettner. They married September 11, 1948. They moved their family to Lincoln where they lived until their deaths.

In lieu of flowers, memorials for Masses at the Catholic Church of your choice.

Condolences can be emailed to www.bmlfh.com Butherus, Maser & Love Funeral Home will be handling the arrangements.