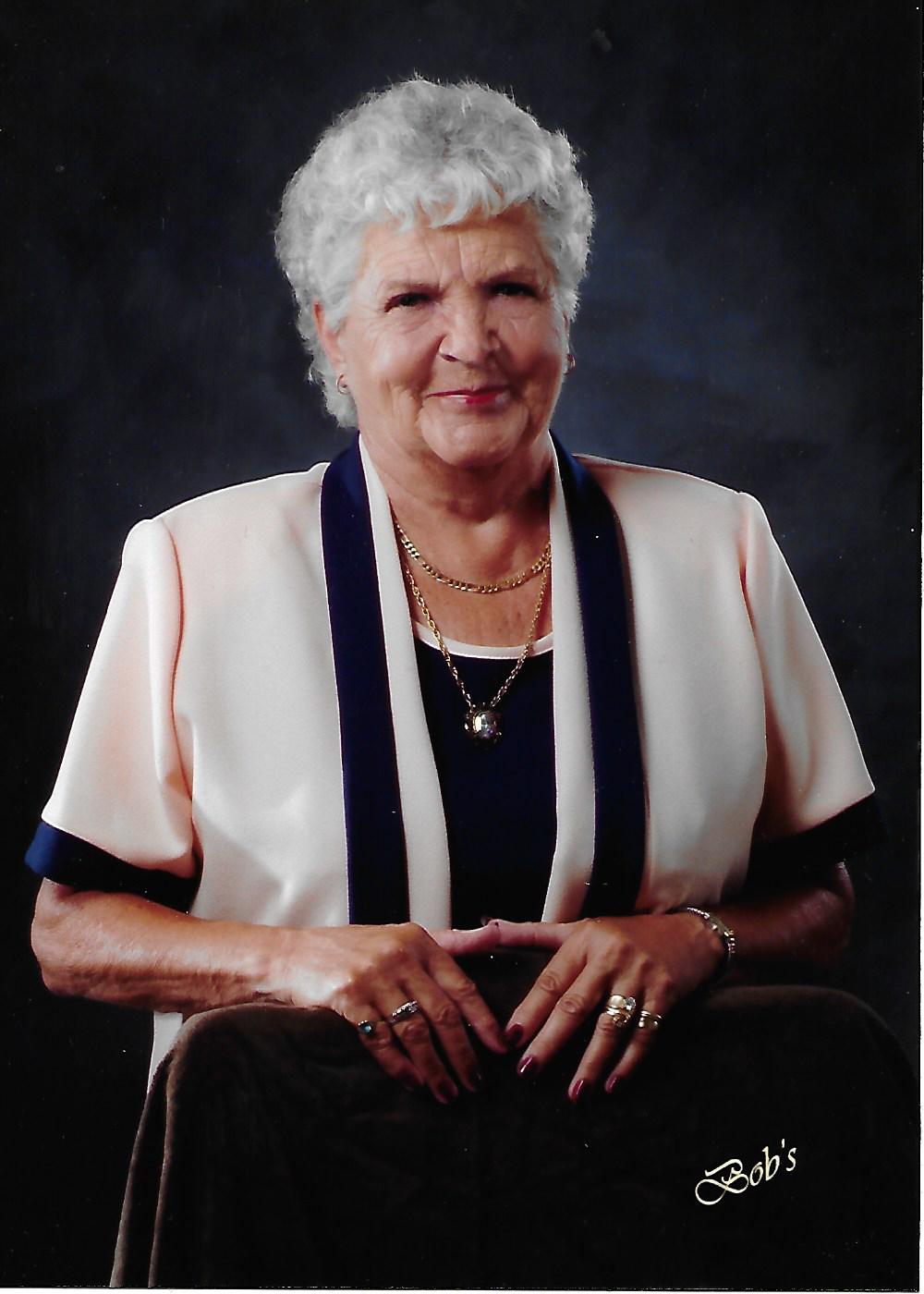 Donna Lou (Fairbanks) Harmon, 89, of rural Dawson was born on December 22, 1932, in Rock Port, Missouri to Harry and Cleo (Neff) Fairbanks. On September 5, 1953, Donna was united in marriage to Kenneth Harmon in Hiawatha, Kansas.  To this union four children, Gail, Tony, Jill and Cindy were born.  The couple began their marriage living in Nebraska where Kenneth worked construction and later owned his own mechanic shop.  They moved for a short time to Texas before moving to Pagosa Springs, Colorado. The couple returned to the farm near Dawson in 1990 where Donna worked as a medical transcriber for Dr. Tramp’s office in Falls City.

Donna passed away on Thursday, February 10, 2022, at the Falls City Care Center in Falls City, Nebraska having reached the earthly age of 89 years, 1 month and 19 days.

She was preceded in death by her parents, husband Kenneth, grandson Kenneth Bratcher and son-in-law Kent Bailey.

Graveside Services will be held 1:00 p.m. on Tuesday, February 15, 2022, at the Pleasant Hill Cemetery in rural Dawson, Nebraska with Pastor Dorothy Smith officiating.

Memorial contributions may be given to the Pleasant Hill Cemetery.