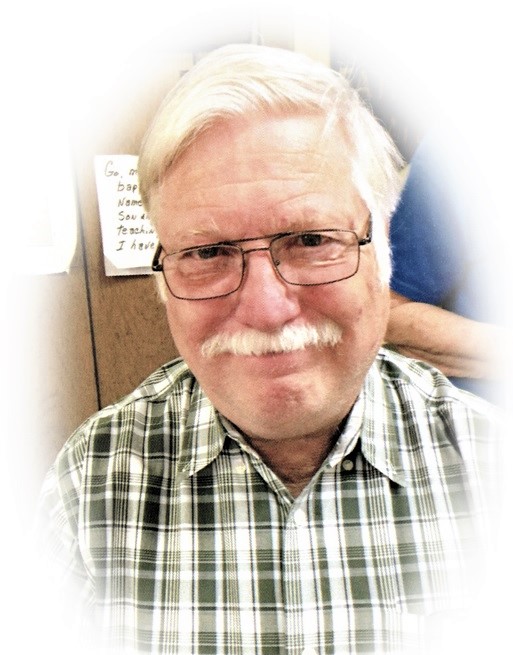 Tom enjoyed attending summer camp as a Boy Scout and earned the rank of Eagle Scout. He attended Hiawatha High School and graduated in 1970. He was a member of the Sigma Nu fraternity while at Kansas State University and served four years in the United States Air Force as an aircraft mechanic until 1977. After his service, he attended North Central Kansas Area Vocational-Technical School and later got his associate degree from Highland Community College. He started his career at Jeffery Energy Center near St. Marys, KS and continued working for Westar Energy in Topeka, KS as a radio technician until his retirement.

Throughout his lifetime Tom volunteered with many organizations including Boy Scouts of America, church, Veteran Affairs, and American Legion. He always enjoyed fishing.

Tom was preceded in death by his parents, a brother Robert C., and brother-in-law Jerry.

Tom is survived by his two children, son Robert and daughter Alisha, and three grandchildren. Tom is also survived by his sister Barbara, a brother Paul (Sarah), and former wife Monisa.

Due to the weather, the graveside service will be held inside at Chapel Oaks Funeral Home in Hiawatha, KS on Saturday, January 15 at 2:30 pm. A viewing for the family will be held beforehand at 1:30pm.

It is requested that guests’  social distance and wear masks. Please dress casual in honor of Tom.

In lieu of flowers, memorial contributions may be made to the Multiple Sclerosis Foundation https://msfocus.org or sent in care of the funeral home, 124 S 7th St., Hiawatha 66434.

A special message or note to the family may be sent to www.chapeloaksfuneralhome.com