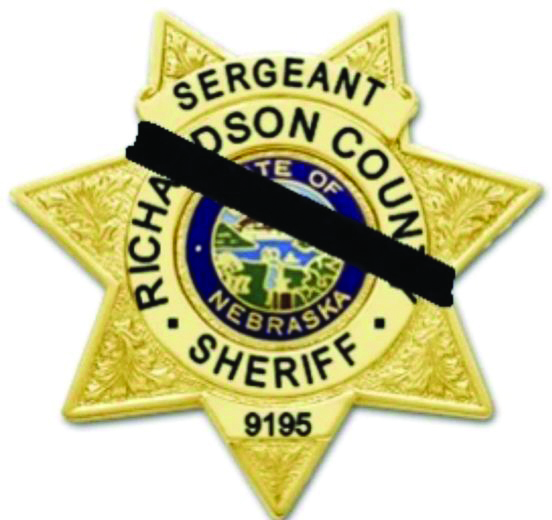 Jeremy was raised in southeast Nebraska and graduated from Syracuse High School. He worked various jobs following graduation. While working at Woodings Verona he meet Lisa Bentley and they eventually became life companions to one another in the late 90’s and Jeremy became a father to Lisa’s son, Gary. He was hired as a Police Officer for the Iowa Tribe, later working as a Falls City Police Officer and at the time of his death he was a Sergeant for Richardson County Sheriff.

Jeremy is survived by his life partner, Lisa Bentley of Falls City, son, Gary Dumont and his companion, Lisa Patnode of Falls City, mother, Betty Couch and her husband Henry of Florida, brother, Brian and his wife Chris of Riverton, WY, sister, Christine Stirton and her husband Bryan of Horton, KS, three granddaughters and five nieces. He was preceded in death by his father.

His memorial service will be held on Tuesday, January 18, 2022 at 10:30 AM at Dorr and Clark Funeral Home with Pastor Mike Hader officiating. Inurnment will be in Steele Cemetery.

The family will receive friends on Monday from 7-8:00 PM at Dorr and Clark Funeral Home.