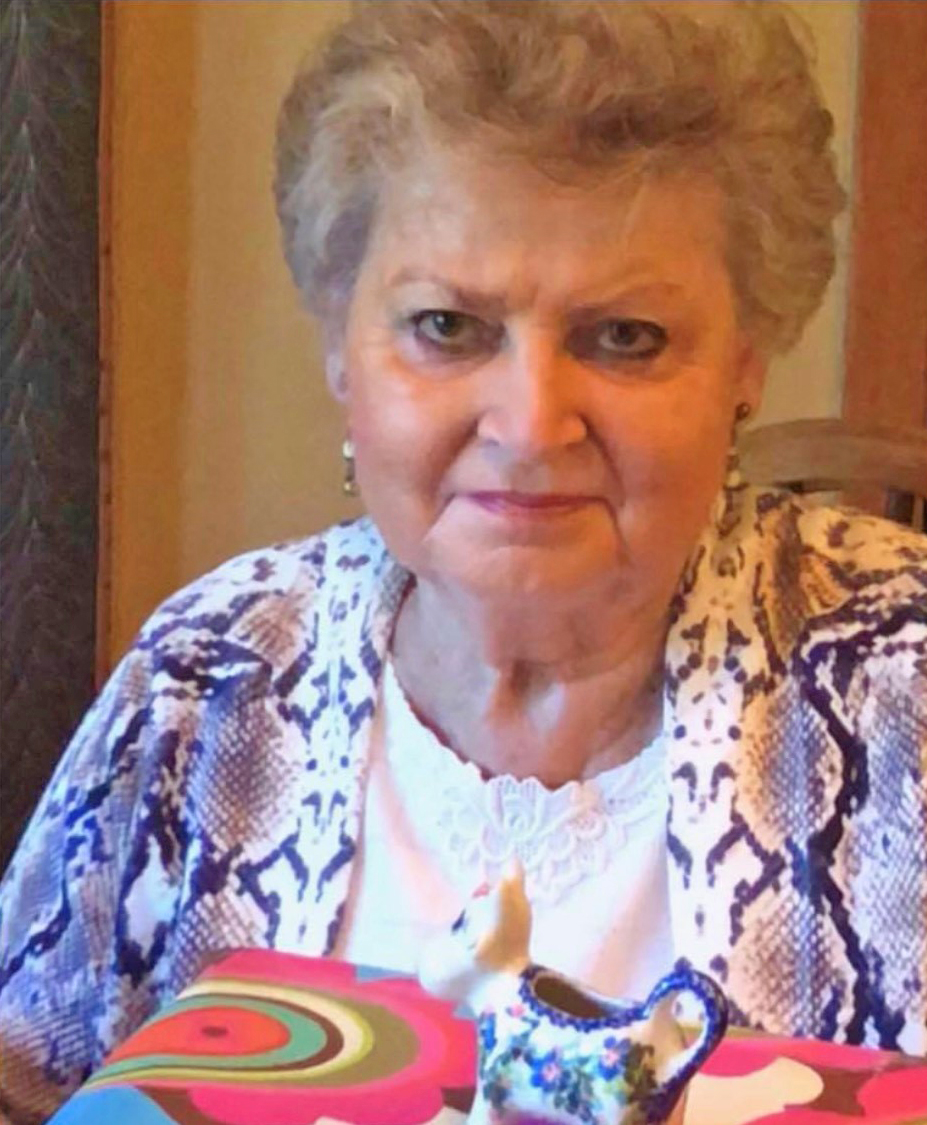 Visitation with family present will be from 6:30-8:00 pm Wednesday at Roper and Sons South Lincoln Chapel, 3950 Hohensee Drive.

Elaine was born July 25, 1939, in her family’s farmhouse north of Verdon, Nebraska, the second of eight children of Edward Otto Fritz and Esther Marie (Biermann) Fritz. She was baptized and later confirmed into the Lutheran Church Missouri Synod at St. Paul’s Lutheran Church north of Falls City, Nebraska.

She attended Verdon schools, graduating from Verdon High School in 1957, one of 17 in her graduating class.

Elaine attended the University of Nebraska-Lincoln after high school, joining Chi Omega sorority, to which she was a loyal member her whole life. She paused her education when she married William Andrew (Bill) Browne Jr. of Salem on Aug. 15, 1959 at St. Paul’s.

Later in life, her nieces and nephews became her “honorary grandchildren,” and she celebrated their successes, their graduations and marriages, and their own children. And she mourned the loss of those taken too young.

She was also an active member of Faith Lutheran Church in Lincoln her entire adult life, participating in the Lutheran Women’s Missionary League and participating in bible study groups and prayer circles nearly every week.

In the mid-1970s, Elaine returned to UNL to complete her bachelor’s degree in elementary education. She immediately went to work as a substitute grade-school teacher in the Lincoln Public Schools, where she served for over 30 years.

Survivors include her husband, Bill, of Lincoln; her daughter, Cindy, and her husband, Michael L. Schmidt, of Lincoln; her son, Jeff and his wife, Susannah G.K. Neal of Iowa City, Iowa; her sisters Martha J. Owens of Elwood, Nebraska, Marie D. Parsons of Falls City, Nebraska, and Pamela K. Fritz of Spencer, Louisiana; her brothers Louis J. Fritz of Verdon and Philip D. Fritz of Verdon; and her beloved nieces and nephews and their families. All have been

She was preceded in death by her parents, and brothers Eugene E. Fritz and Lyle K. Fritz.