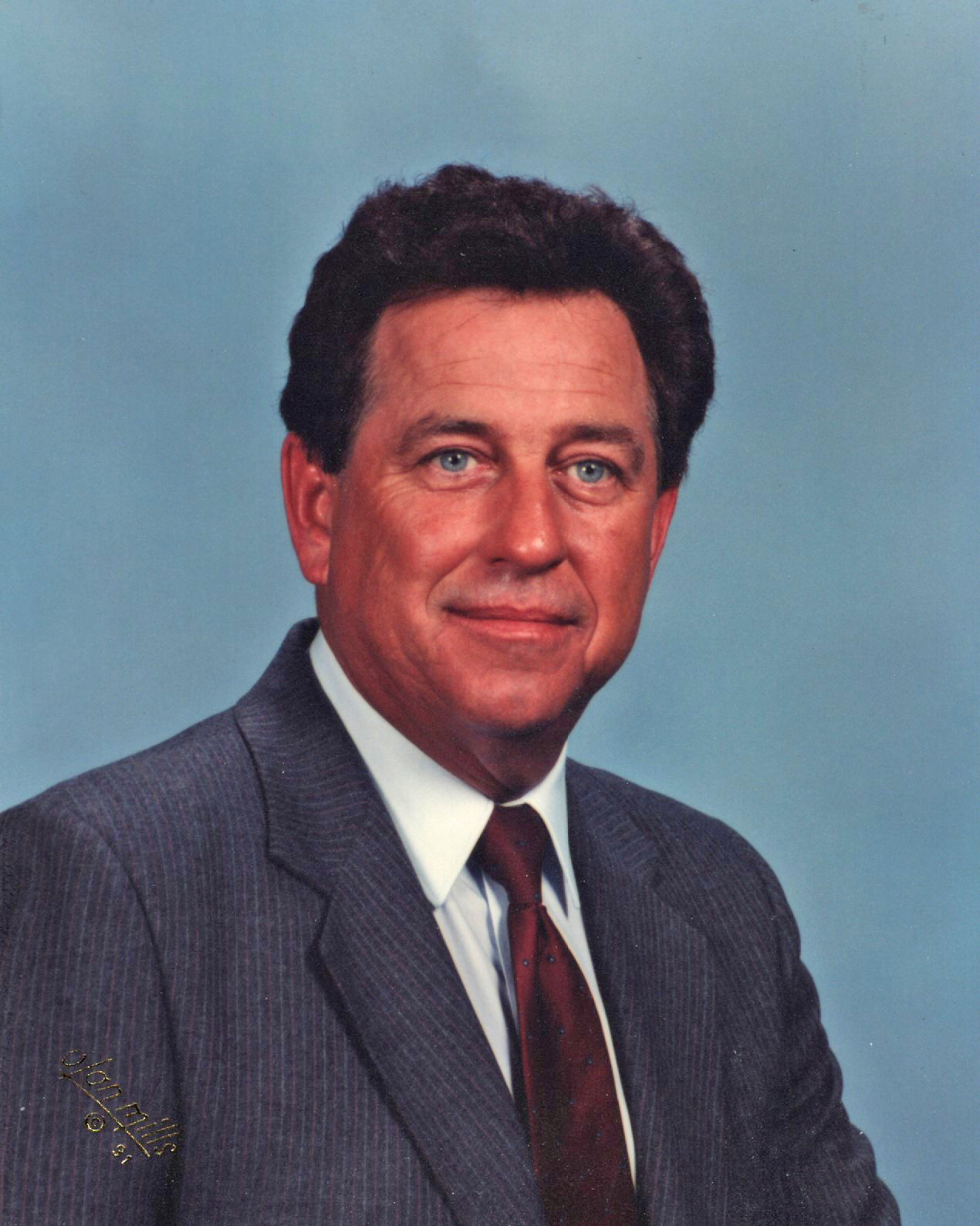 He married Joanne Bohlken in Hiawatha, KS and divorced in 1990. He then married Larrita Boatman on April 17, 1993 in Falls City.

Roger was raised and graduated from Falls City High School in 1957. He attended Midland College and then Peru State College. He started the Junior Midget Program in Falls City while still in college. He became employed by Missouri Pacific Railroad and worked for 42 years. He retired as a conductor in 2001 with the Union Pacific. He was a member of First Christian Church and was a church Elder and served in many capacities.

His funeral will be held on Thursday, September 16, 2021 at 10:30 A.M. at Dorr and Clark Funeral Home with Pastor Tim Boatright officiating. Interment will be Steele Cemetery.