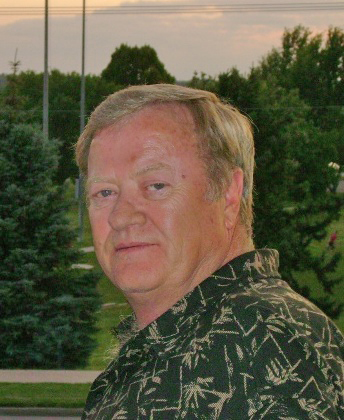 Jerry graduated from Humboldt High School in 1962. He worked construction for the first year following graduation, then worked at the O. A. Cooper Company in Humboldt until 1969. In October of that year, he began work with the Lincoln Police Department and retired in January 1997 as a Sergeant.

He finished his law enforcement career as a Security Guard for the Lancaster County Sheriff’s Department at the Justice and Law Enforcement Center. In high school, Jerry enjoyed playing all sports along with Legion Baseball. Later, he enjoyed golf, fast pitch softball, stock car racing, and playing Texas Hold’em. He was united in marriage with Carol Murphy on May 31, 1963 in Falls City, NE.

A Celebration of Life will be held for family and close friends November 4 from 2-4 p.m. at Holmes Lake Apartments’ Community Room.