Betty Jane Lull, 82, of Falls City, Nebraska passed away on Friday, October 22, 2021, at the Falls City Care Center in Falls City.  She was born on February 7, 1939 in a farmhouse outside of Verdon, Nebraska to Leo and Viola (Wiggins) Massey. Betty enjoyed school and helping her sister Martha take care of her kids – even taking one of her nieces to school with her one day for show and tell. She graduated from Dawson High School in 1956. 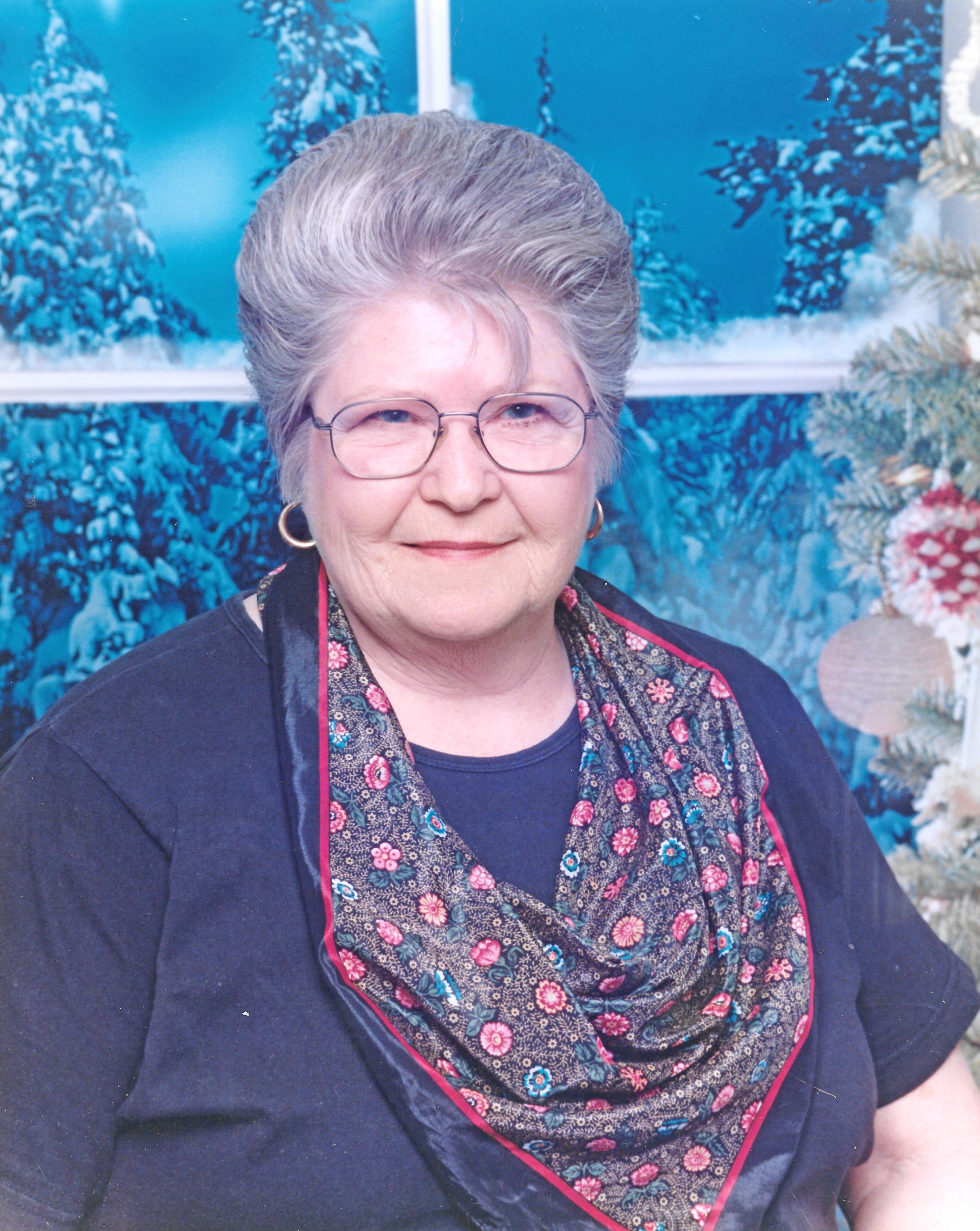 five children as a single mom, while working at Campbell Soup in Tecumseh in the 60’s and 70’s. In 1977, she moved her family to Falls City so she could work for The Falls City Chamber of Commerce. Once her kids were out of the house Betty decided to move to Portland, Oregon. While there she worked for an insurance company and when she decided to return to Nebraska, another insurance company in Omaha. In 1999, Betty retired to Falls City.

While her kids were growing up Betty was considered a pretty good cook, making most things from scratch, including the fresh baked bread that her kids and their friends enjoyed.  She enjoyed sewing and crocheting, once making a special doll for her oldest granddaughter.  Betty was an avid reader, crossword puzzle and Jeopardy fan. She was a lady who loved life especially springtime when she could smell all the blooming flowers. Her constant companion in later years was her cockatiel, Precious.

A Graveside Inurnment will be held at noon on Monday, November 8, 2021 at the Steele Cemetery in Falls City, Nebraska with Father Kenneth Hoesing officiating.

Condolences can be left online at www.hallfuneral.net