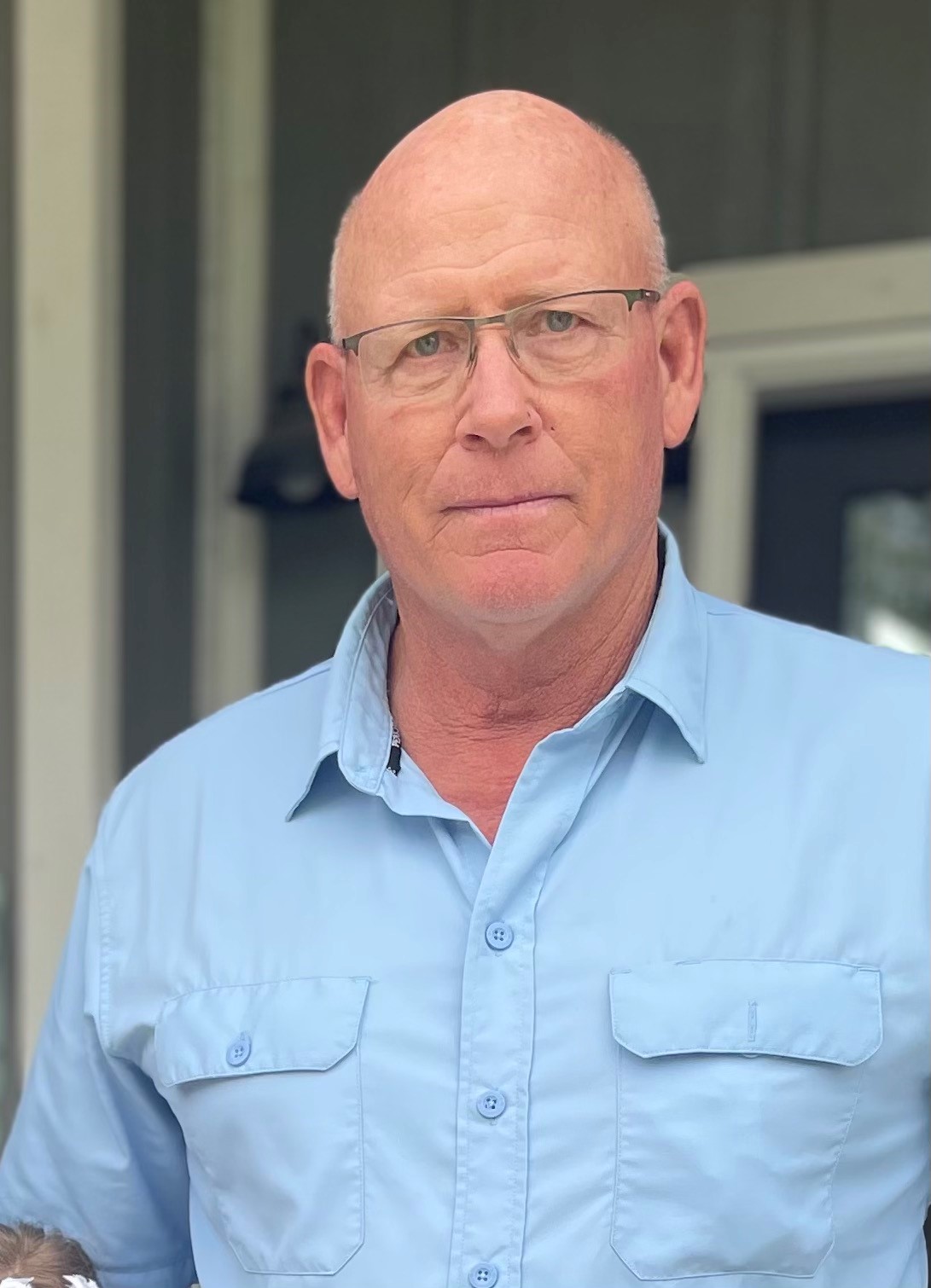 William Dane “Bill” Petersen, a man who lived an extraordinary and full life, passed away peacefully Friday, August 20, 2021, at 64 years of age, with his wife and children by his side. He was born on May 9, 1957, in Lincoln to Christian and Lillie (Erdmann) Petersen and was baptized into Christ on June 23, 1957. Bill graduated from Tri-County High School in 1975 and was involved in football, basketball and track. He earned a Bachelor of Science in Business Administration from the University of Nebraska Lincoln in 1980. Bill was a banker for many years and became a private and commercial pilot where he flew for UPS, Airlife Line, and the Nebraska Husker Football scouting program. He was an active member of Immanuel (State Line) Lutheran Church, where he served on the church council for several terms and could often be found polishing off the last of the Communion wine after church. In 1986, he bought the Barneston Dam, and while renovating the building as a “Hunters Getaway,” met his future wife, Kim, who crashed a party he was having. The rest is history. The couple was married on June 25, 1988, and the “Hunters Getaway” became their dream home.
Bill was a member of the Barneston Fire Department and a member of the Gage County Dive Rescue Team. Bill loved to boat and became known by many as “Captain Bill.” He was the sole captain of the “Kimberly Rose,” named after his beloved wife. Bill also enjoyed camping, where he was dubbed “The Pig Man” by several children, including his grandchildren, and always built the perfect fire. Bill could typically be found riding his Indian Motorcycle, fishing off his deck, cutting wood, or out on a truck ride with his dog, Fred – almost always with a cigar in tow. He loved food and wine and would never turn down an opportunity to dance a good Polka. He loved sports, especially Husker Football and followed all local high school teams games and volunteered his time as an elementary basketball coach for his children, where he made a positive impact on many lives. He rarely missed one of his grandchildren’s activities or events. Bill enjoyed maintaining and entertaining friends and family at the “West Side” and “The Barn.” From time to time, you could see him out wrestling with a rattlesnake or catfish or hanging with the squirrels. Due to his adventurous nature and larger-than-life personality, he became known to many as “Fun Bill.” Bill will be remembered as a dependable and kind man, one that was always willing to lend a hand. He was a doting husband, father, grandpa and friend to many.
Bill is survived by his wife Kim of the home; children, Jessie (Brian) Lemerond of Falls City, Lucas Petersen of Lincoln, Daniel Loop of Haven KS; grandchildren, Brenden, Bailey, Mia and Joey Lemerond of Falls City, and Van and Brooke of Haven, KS; father-in-law Meredith (Diana) Wilcox of Ankeny, IA; brothers-in-law, Todd (Kris) of Barneston, and Travis Wilcox of Ankeny, IA; sister-in-law, Tiffany (Michael) Fox of Grimes, IA. He will be missed by his beloved nieces, nephews and countless friends.
He was preceded in death by his parents, Christian and Lillian Petersen; brother, Christian Petersen; sister, Karen Hatcher; mother-in-law, Evelyn Nolte and sister-in-law, Sherri Kushen.
A memorial service will be held at 2:00 PM on Saturday, September 11, 2021, at St. John Lutheran Church in Beatrice, with Pastor Suzanne How officiating. The service will be live-streamed on the church’s Facebook page. A visitation will be held on Friday, September 10, from 9:00 AM to 6:00 PM at the Laughlin-Hoevet Funeral Home in Wymore. In lieu of flowers, memorial contributions may be directed to the Southern School District/Arbor State Park Track Project or the Barneston Community Center with Betsy Frerichs in charge. Sign Bill’s online register book and view his video tribute at www.ghchapel.com.
These services have been entrusted to the Laughlin-Hoevet Funeral Home in Wymore.