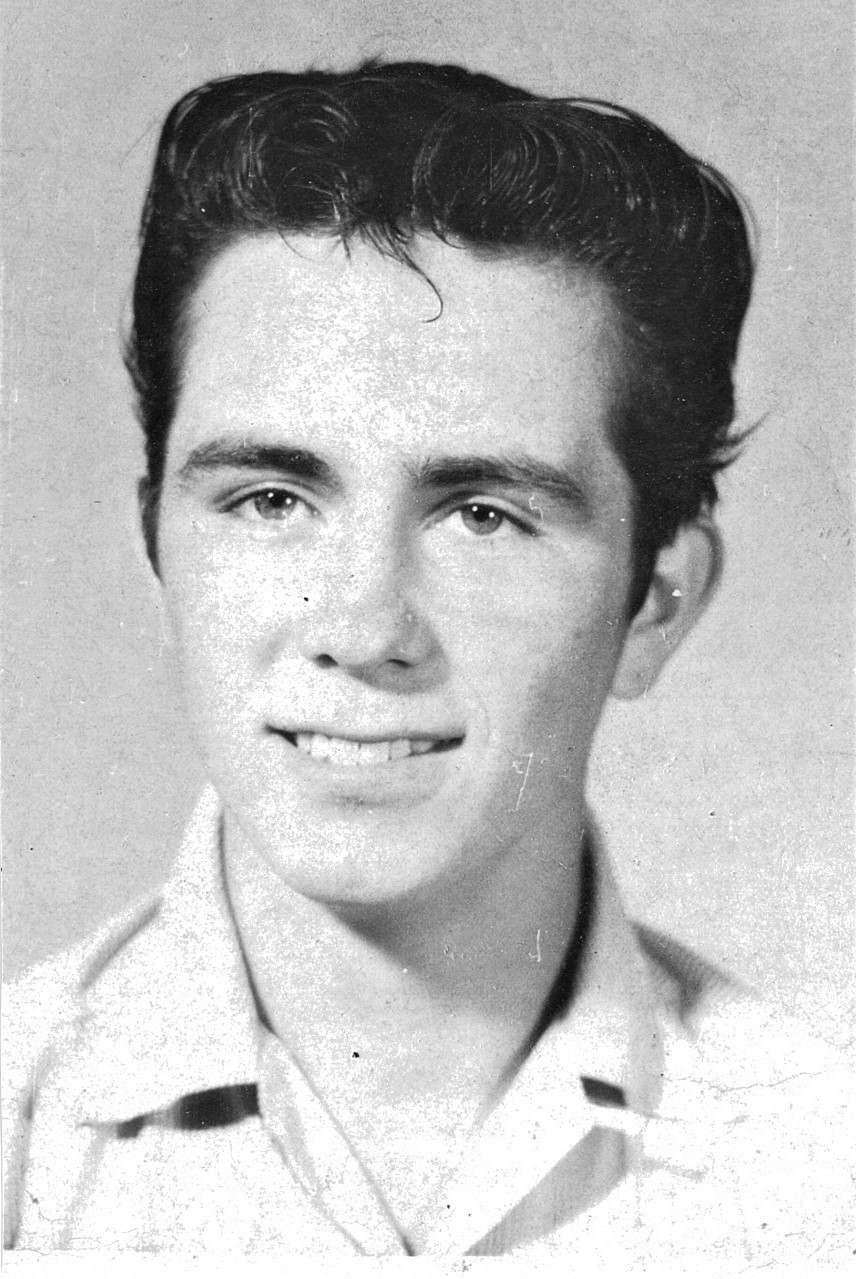 Witatai, his Iowa name, was given to him by his ancestors, was born January 26, 1942, at Escondido, California.  His family lived between the California home and near White Cloud, where Terry attended White Cloud and Reserve, schools, prior to attending high school in California.

Terry spent his working career as an independent contractor, escorting oversize tractor trailer loads, all across the United States.  To enhance his career and address the bigger challenges, he became a certified flagger.  He said that he had traveled the entire United States except Alaska.

He was a member of the Iowa Tribe of Kansas and Nebraska.  Terry was proud of his native heritage and Iowa Reservation was always dear to him.  Because of his travel, he wasn’t able to participate in a lot of their activities or memberships.  But in later years, he was able to participate in the Pow Wows as a Gourd Dancer, and just loved it!!

Terry married Janet Stice of the Falls City, Nebraska area and lived most of their life in Texas and was blest with a daughter Shelly.  Janet and Terry divorced in later years, and he re-connected to friends in the Rulo area and married Karen Simmonds Shea, December 12, 2005.  They had made their home on the Iowa Reservation where she survives.

Terry was preceded in death by his parents, and a brother Stanley Murphy.

A Celebration of Terry’s eternal life is planned for 1 p.m. Wednesday, September 8, 2021, at the Rulo Cemetery, Rulo, Nebraska.

The family will meet with friends from 6 until 8 p.m. Tuesday at Chapel Oaks Funeral Home, Hiawatha.

Memorial contributions are suggested to the Rulo Cemetery, sent in care of the funeral home, 124 S 7th St., Hiawatha 66434.

A special message or remembrance may be sent to the family at www.chapeloaksfuneralhome.com which is also livestreaming site.