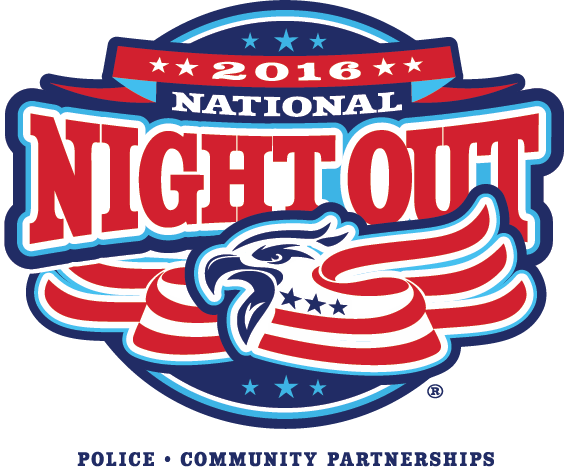 In August 2016, the Falls City Police Dept. and City of FC hosted the very first National Night Out, an annual nationwide community policing event. It was the FCPD’s belief that hosting the very first “Night Out” would be a great opportunity to help build a stronger relationship with the community and citizens they serve.
Nationally, the event involved 38.5 million people across 16,142 communities from more than 500 locations worldwide.
The FCPD is proud to announce its selection as a National Award Winner for outstanding participation in the 33rd Annual National Night Out; Falls City received the award for Rookie of the Year from the National Association of Town Watch. It was estimated that more than 500 people attended the event in FC.
It would not have been possible without donors, including Sac & Fox Tribe, SunMart, Mrs. Beasley’s and Sonic, to name a few. The names of all the donors were listed on a banner at the FC Aquatic Center, during the event and also published in the Journal. This event was also made possible because of many volunteers from other City departments and organizations from the surrounding area.