Jade Hill, an 8th grader at Falls City Sacred Heart, and Grayson J. Hayes, a Falls City Middle School student, have both qualified for the state competition of the National Geographic Bee April 5 at the University of Nebraska at Omaha. 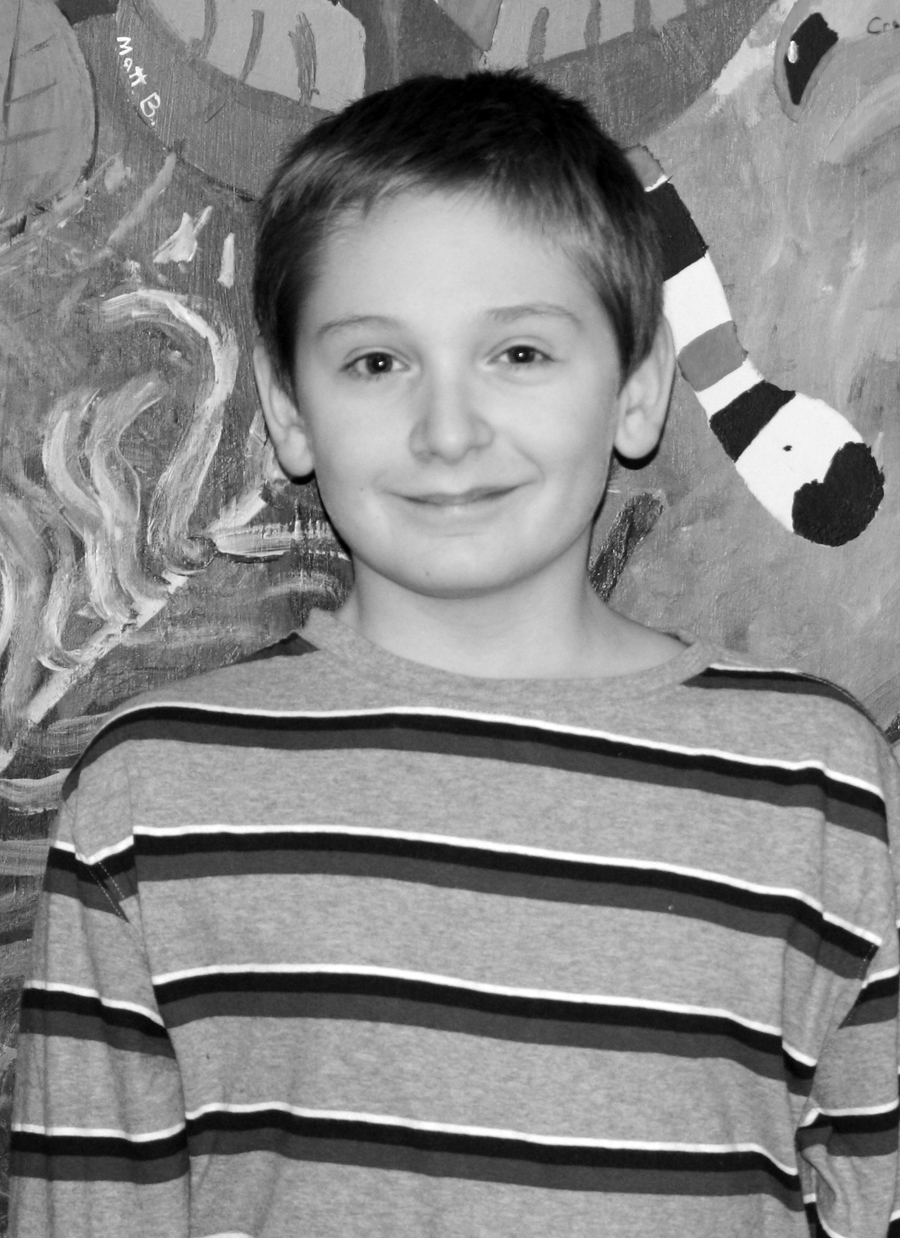 One winner from each state and territory will advance to the national competition to be held May 22nd at the historic National Theater in Washington D.C. This year marks the Bee’s 25th anniversary and Alex Trebek’s final year as host. National contestants compete for scholarships worth $25,000, $15,000 and $10,000.

Falls City Middle School participated in the program for the first time this year, making Grayson its first-ever state qualifier.

The contest is designed to encourage teachers to include geography in their classrooms, spark student interest in the subject, and increase public awareness about geography.