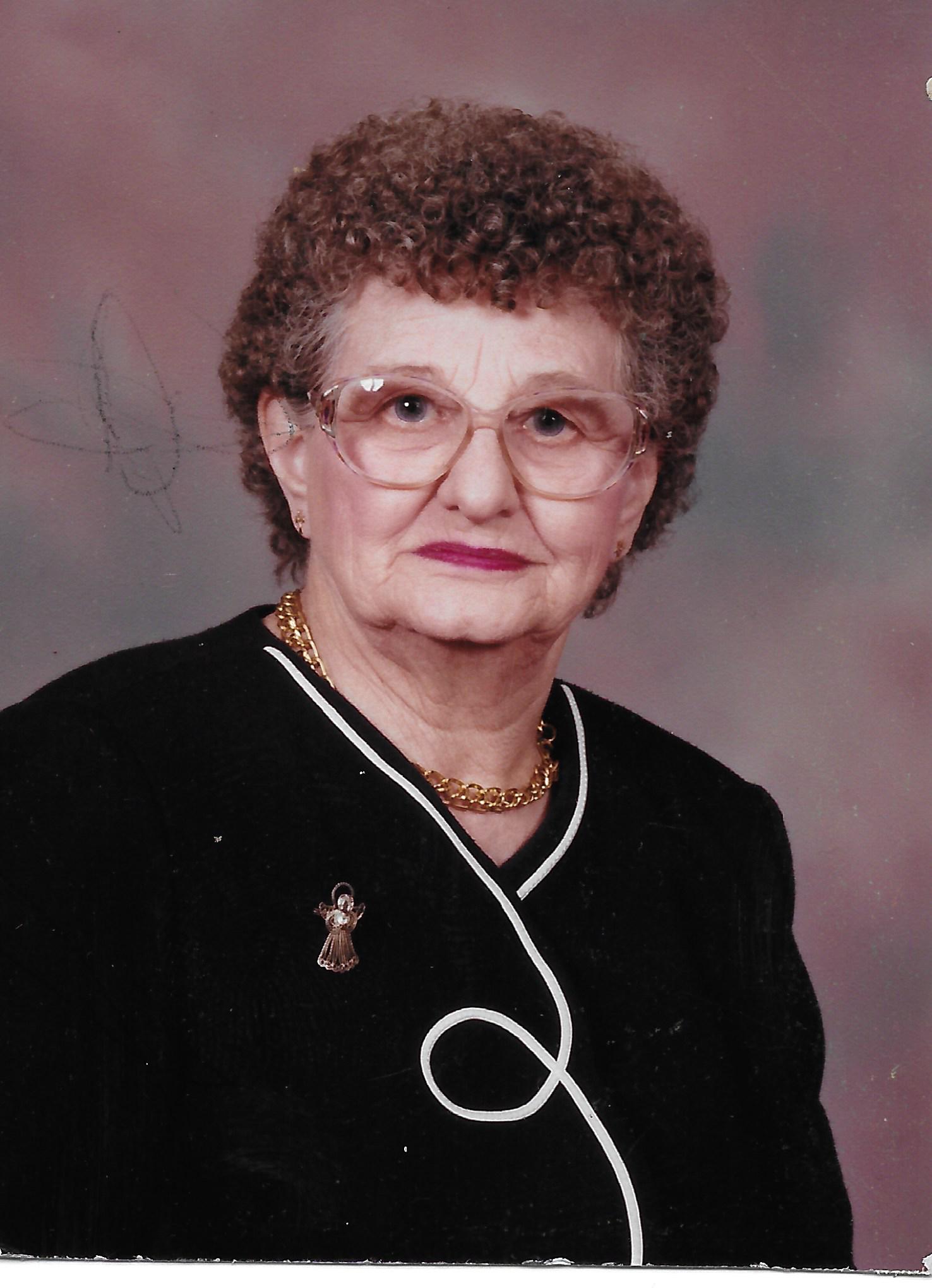 Caroline Frieda Werner, 94, of Falls City, Nebraska was born on January 19, 1928, in Barada, Nebraska to William and Mary (Waechter) Karst.  She was raised on a farm near Barada and attended Williamsville country school.  On May 12, 1948, Caroline was united in marriage to Albert “Shorty” Strecker.  To this union two children, Margaret and Richard were born.  While married to Albert, Caroline was a devoted farm wife.  They sold the farm and moved to Verdon before Albert passed away in 1965.  On May 9, 1970, Caroline was united in marriage to Charles Werner.  Caroline and her sister Lucille hung wallpaper and painted for many years.  She worked as a cook for many years at various restaurants before buying the Verdon Drive Inn and later Twilight Tavern.  Caroline and Charles moved to Falls City in the early 90’s and lived together until Charles passed away in November of 2005.

Caroline was a loving mother, grandmother, sister and friend to all that knew her.  She enjoyed baking, gardening, sewing, quilting and playing cards.  But she was the happiest when family, especially her grandchildren, showed up at her door.  Caroline passed away on Friday, March 4, 2022, at the Falls City Care Center in Falls City, Nebraska having reached the earthly age of ninety-four years, one month, and thirteen days.  She was preceded in death by her parents; husbands Albert “Shorty” Strecker and Charles Werner, step-son Richard Werner, brothers Raymond and Ralph Karst, sisters Lucille Schatz and Hielda Eickhoff and son-in-law Terry Ramsey.

Mass of Christian Burial will be held at 1:00 p.m. on Tuesday, March 8, 2022, at the Immaculate Conception Catholic Church in Rulo, Nebraska with Father Lawrence Stoley officiating.

Memorial contributions may be given to family’s choice with a later designation.