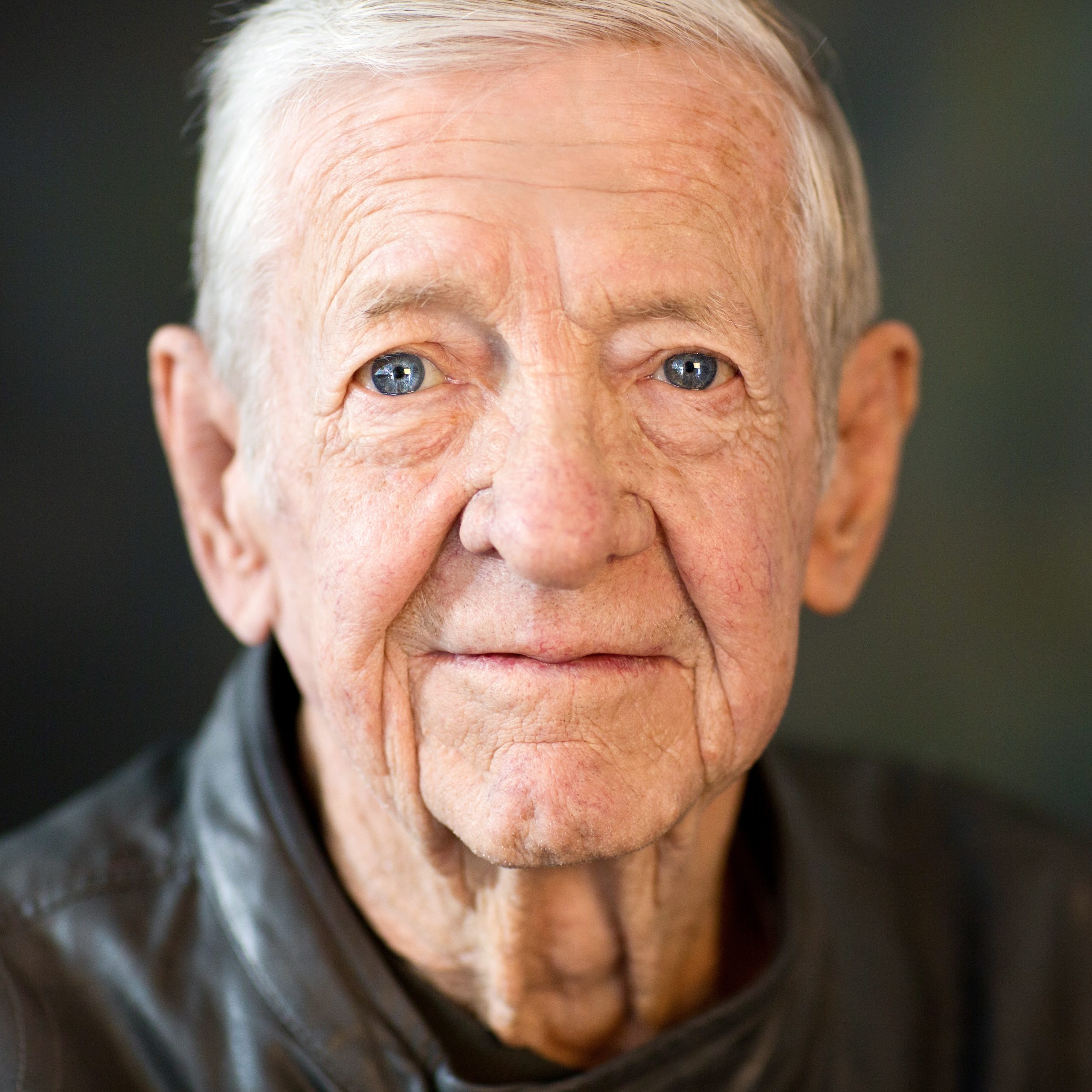 Our beloved husband, father, and grandfather, William “Bill” Dorste, at the age of 87 years old went home to be with His Lord and Savior on Saturday, February 26, 2022.

We his family will miss him greatly, but take great comfort in knowing he now resides in Heaven. He will always be remembered as a generous and humble man of God. He was born in Rulo, Nebraska, on the farmstead of his parents, Floyd and Josephine Dorste, on June 22, 1934.

He moved to Omaha in 1955 and met the love of his life, Dorothy Jorgensen. They spent nearly every hour together until his death.  Bill and Dorothy have five children, Ronda, Gale, Billy Jr., Jodi, and Stacie.  They were married for 65 years on December 1, 2021.

He lived in Omaha and worked in mill-work and lumber business until he retired in 1997.

His faith was unshakable, a trait he received from his Irish mother, Sunday church was a must. He was very proud of his O’Connell heritage. His grandparents immigrated to America from Ireland and Germany. He joined St. Bridget’s Church in 1955 when he moved to Omaha and Bill and Dorothy remained active members of St. Bridget’s their entire life. He was a Eucharistic Minister for 37 years visiting the homebound after mass every other Sunday.

His love of the Farm never left.  He purchased it when his parents passed in 1980. His retirement was spent between the beloved Farm in Rulo and Omaha.

To Bill, family was the single most important thing. He cherished and loved family gatherings, celebrations, and events that occurred throughout years.

He loved his 15 grandchildren, and made sure they knew it each time he saw them. He took pride in their accomplishments and each milestone they achieved. He was also very proud of his 18 great grandchildren.

Our family would like to thank our friends and family for all of the love, prayers, and support. Bill would want all to celebrate his life by remembering all the good times.