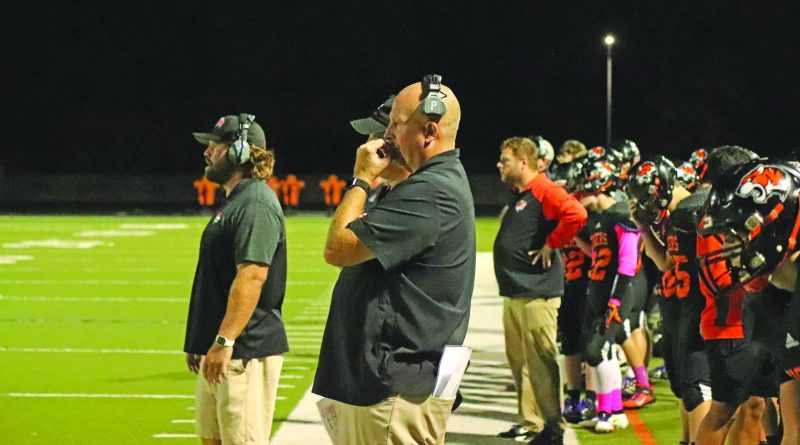 According to a media release issued this afternoon by Falls City Public Schools Athletic Director Don Hogue, Darin Fritz has been released of his head football coaching duties for the 2022-23 school year.

The release stated, “We want to thank Coach Fritz for his hard work and passion the last 10 seasons as our football coach.  The administrative team at the high school believed in order to meet the future needs of our student athletes and the high school football program overall, a different coach would be needed.”

No new coach have been confirmed at this point.