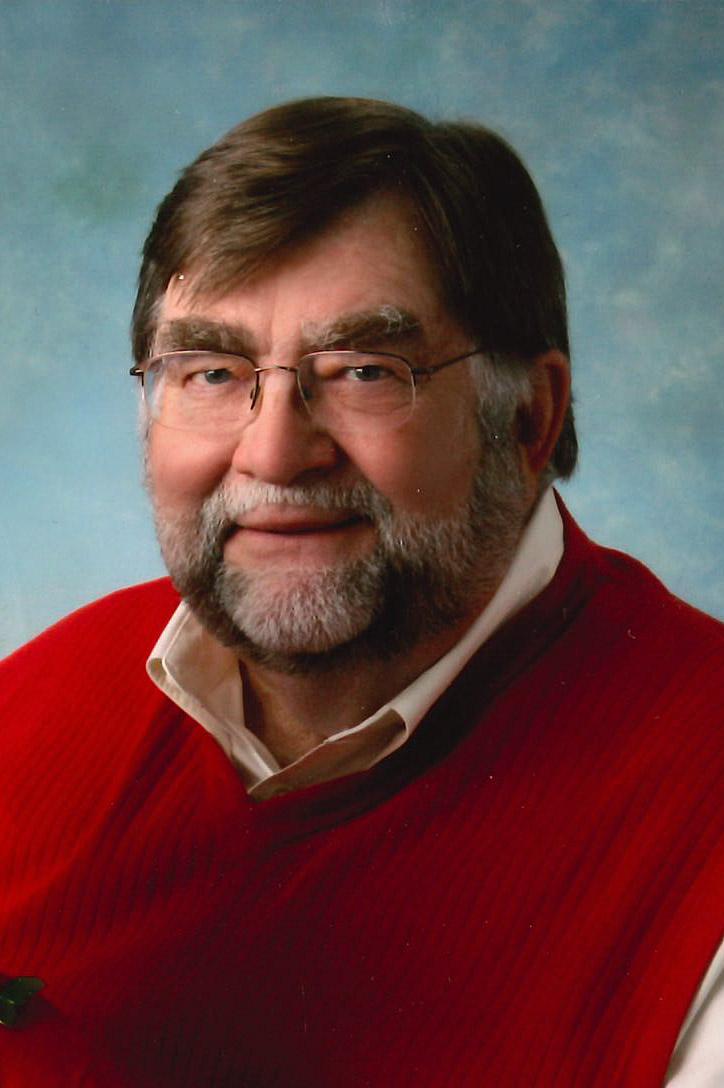 Joseph was born in Jefferson Barracks, MO on November 8, 1943, the son of Thomas and Irene (Hahn) Aitken.  He grew up in Falls City, Nebraska.  He graduated from Falls City Sacred Heart High School, Creighton University, and the University of Nebraska College of Dentistry.  On August 7, 1971 he married Sherye Nelson.  Joe and Sherye moved to South Sioux City, NE in April, 1973 and opened a private dental practice where he cared for patients for 41 years.  Joe was a member of St. Michael’s Catholic Church and its parish council, Knights of Columbus, Rotary Club, lifetime member of the Nebraska Dental Association, Committee Chairman and lifetime sponsor of Ducks Unlimited, and a South Sioux City Councilman. He was a proud card carrying member of The Museum of the Fur Trade.

Joseph was a waterfowl enthusiast, enjoyed fishing, and was a woodworker and decoy carver. He collected Native American artifacts and loved history. He was a master at crosswords and enjoyed reading. Joseph was passionate about his profession and took great pride in caring for his patients. He adored being a grandfather. Joseph was a man of deep faith and he loved regaling people with stories.

He was preceded in death by his parents, parents-in-law, and wife Sherye.

In lieu of flowers, memorials may be made to Sacred Heart Catholic School in Falls City, NE.