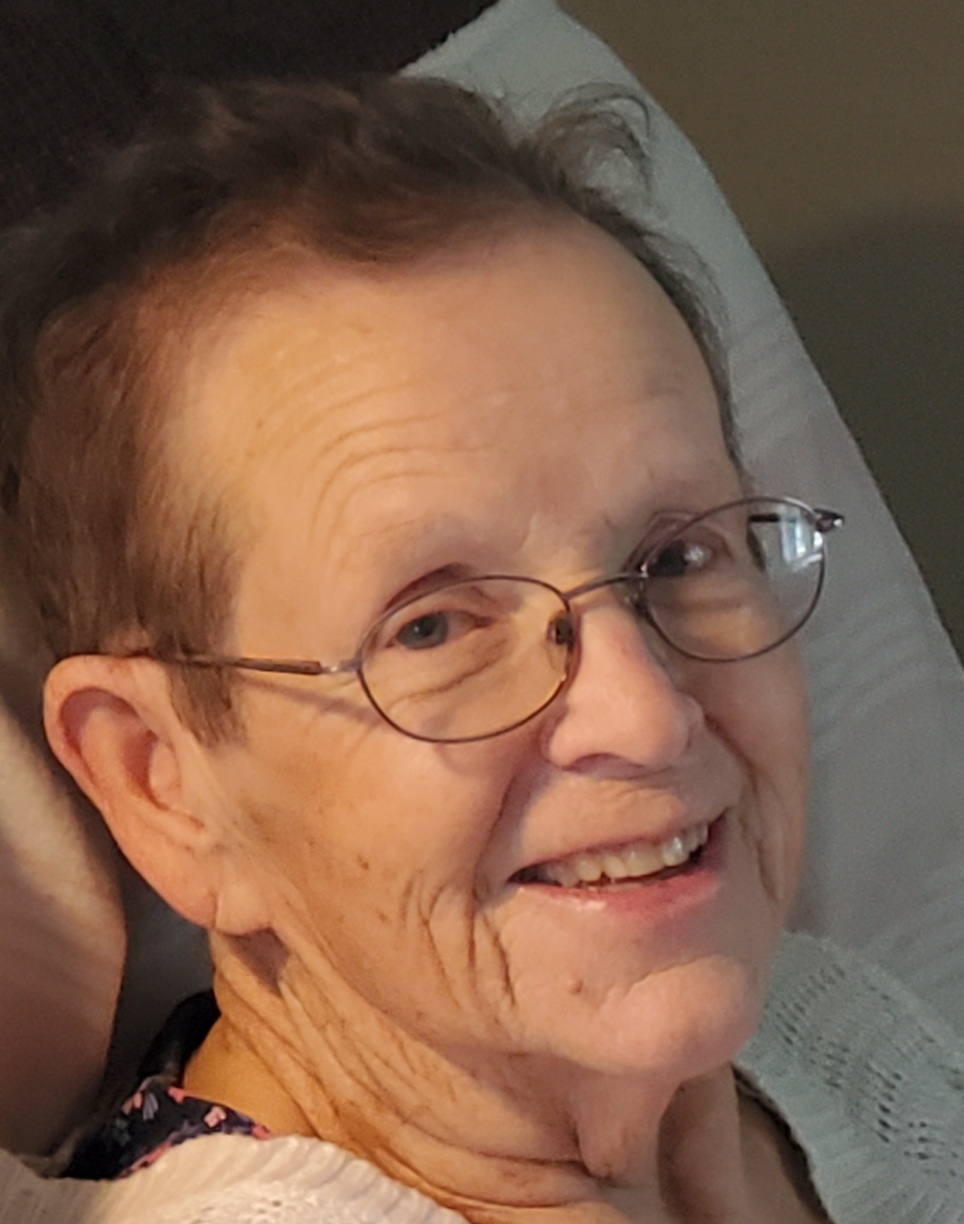 Linda Carol Beckner, 77, of Falls City, passed away surrounded by her loving husband of 59 years, Wayne Beckner, and her three children on August 3, 2021 at her home after a brief battle with stage 4 metastatic breast cancer. She was born in Fargo, Nebraska on February 4, 1944 to Howard Francis and Lila Agnes (Cain) Miller and lived in Rulo. Linda attended school in Rulo and Reserve, Kansas, and graduated from Falls City High School with the class of 1961.  After retiring, she traveled throughout the country with Wayne in their recreational vehicle for two decades before settling in Falls City.Linda was a woman of great faith. She never met a stranger and gave everyone a second chance. Linda was a member of the United Methodist Church in Rulo, where she served as Sunday School Superintendent for many years. When in the southwest, she attended services at the the Christian Service Center, where she sang in the choir with dear friends.  Linda held several jobs before retiring, many involving the care of young children and the elderly. She worked as an insurance office assistant/sales, was Director of the Latchkey Program at First United Methodist Church, owned Linda’s Play Center Childcare in Falls City, and worked as an aide and Social Services Assistant and Director at Falls City nursing homes.She is survived by her beloved husband Wayne, sister Judy Adams (Tom); children Becky Beckner-Goodrich (Val Beckner-Goodrich), Brenda Jones (Matt Jones), and Brad Beckner (Steph Beckner); grand children Raney Beckner, Lily Jones, Theo Jones, Von Beckner, and Ethan Beckner; and three great-grandchildren Abbie, Willow and Cooper.Linda was preceded in death by her parents, Howard and Lila Miller; sisters Clara Speers, Betty Sue Reichert, and Lila Diane Miller; brothers Gerald, Melvin, Stanley, and Jack Miller; and her partner in Heaven, grandson Simon Jones.Linda’s remains have been cremated and will remain with her husband.

A Celebration of Linda’s Life will be held at 6:00 p.m. on Friday, August 13, 2021 at Stanton Lake in Falls City, followed by a picnic meal.Memorials contributions may be addressed to Trinity United Methodist Church in Rulo, Nebraska.