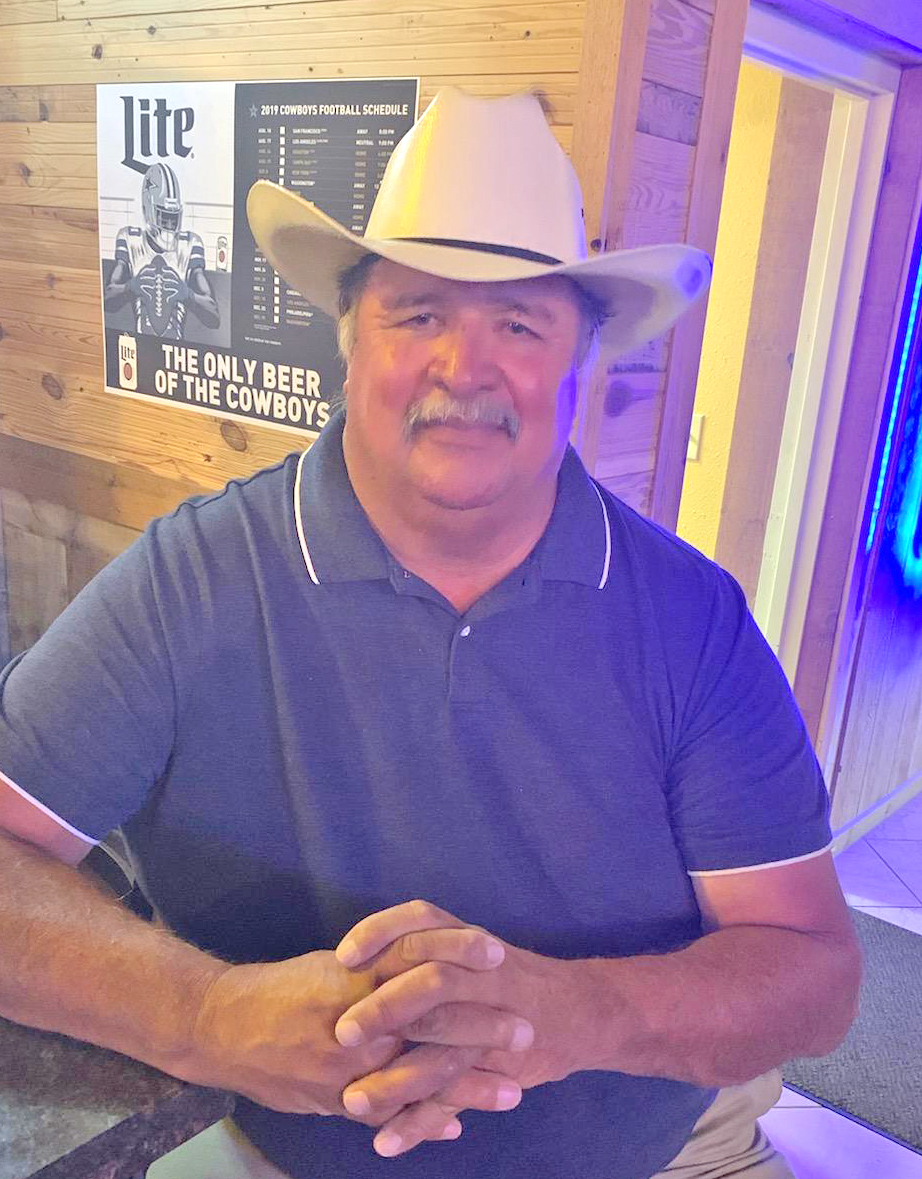 On May 15, 1991, he married Anita Mirelez in Canyon, TX. Rolando and Anita established their home in Canyon. They then moved to Falls City in 1994. They later moved back to Texas in 1997. Shortly after, in August of 1999, they had a daughter, Annie. He worked with various construction companies before returning to Falls City in 2012, where he worked with Blattner Energy as a dozer operator.

He is preceded in death by his parents, grandparents, and his sister.

Mr. Moreno has been cremated. No services at this time.