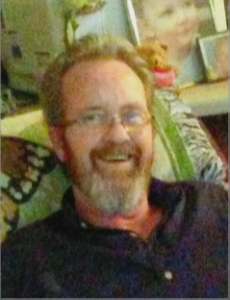 He married Janelle Futscher in Colorado and they were later divorced.

Dave was raised in Falls City and graduated Falls City High School in 1981. He then attended Southeast Community College where he studied architecture. He became employed at R D Cooper and Sons Roofing, a family business working alongside his father and brothers. He then moved to Colorado and worked for a heating and air conditioning company before moving back to Falls City and working for Jones Air Conditioning. He retired in 2016 due to his health. He enjoyed cruising in his Cadillac.  He was a member of St. Paul’s Evangelical Lutheran Church, six miles north of Falls City.

Mr. Cooper has been cremated and a service will be held at a later date.