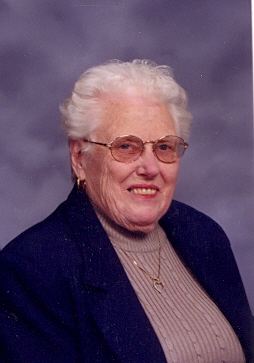 On June 11, 1950 she married Robert G. Williams at the home she was born in. She and Robert lived on the home farm until 1957, before settling in Camanche in 1964. Dorothy was a Stella High School graduate and graduated from Peru State College. She was a member of the First Baptist Church, Camanche, and the Order of Eastern Star.

She was preceded in death by her parents, a sister and a nephew.

In lieu of flowers, memorials may be made to Clarissa C. Cook Hospice House, the Camanche Fire Department or the Camanche Masonic Lodge #60.
Online condolences may be expressed by visiting www.snellzornig.com