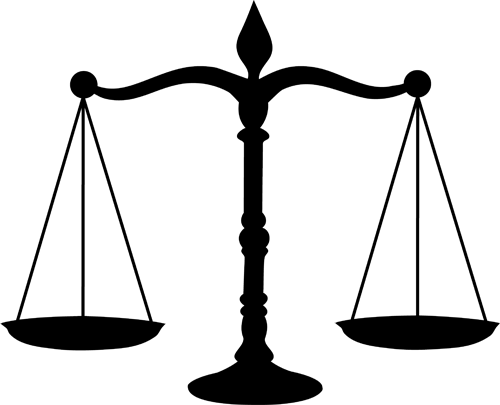 District Court Judge Daniel E. Bryan Jr. last week dismissed a civil lawsuit filed by Salem Grain Co. and against Consolidated Grain Grain & Barge Co. and numerous individuals who helped lure the grain-handling giant to Falls City.
Salem Grain, in a filing on Aug. 8, alleged “unlawful practices” and “a series of acts” provided CGB a financial advantage, hence was in violation of the Consumer Protection Act. The suit also asserted that CGB and City of Falls City and Economic Development representatives formed a contract and conspired to “restrain trade or commerce.”
Judge Bryan, citing the U.S. Supreme Court’s Noerr-Pennington doctrine, dismissed the claims against CGB, as well as City Administrator Gary Jorn, EDGE Executive Director Beckie Cromer, and EDGE reps Kevin Malone, Beth Sickel, Ray Joy, Bart Keller and Charlie Radatz.
“Joint efforts to influence public officials do not violate the antitrust laws even though intended to eliminate competition,” Bryan ruled. “Such conduct is not illegal, either standing alone or as part of a broader scheme itself.”
The doctrine provides that “individual private citizens interacting with, soliciting and encouraging public bodies to take certain action as alleged are protected by the First Amendment free speech and petition of government, making them immune from anti-trust violations.”
The ruling will undoubtedly be appealed and Judge Bryan, who in 2012 sided with Salem Grain co-owner David L. Frederick and against EDGE in relation to releasing its records, advised the plaintiff to allege for a violation under Neb. Rev. Stat. 59-1602 and 59-1603 that “CGB participated in an unfair practice or unfair competition in the sale of goods or services to the public; The defendants purported conduct affected the public interest; The defendants participated in an unreasonable restraint on trade; and that the plaintiff has suffered an antitrust injury.”
EDGE appealed Bryan’s 2012 decision maintaining EDGE’s records are public in nature and in 2015 the Nebraska Supreme Court  sided with the City and EDGE and vacated Bryan’s ruling.
The “records” in the case referred to unspecified information shared between Cromer and/or the City and CGB, one of the largest shippers of grain in the world. When the agricultural giant corresponded with Cromer in the early stages regarding potential expansion in southeast Nebraska, word traveled quickly, particularly among those in the business, namely Salem Grain. Enticing CGB to invest and ultimately build a $23 million skyline-dominating facility was a triumph for EDGE; much less so for CGB’s competition.
Intent nonwithstanding, Frederick and Salem Grain requested access to all documentation related to EDGE’s recruitment of CGB, but were admittedly denied certain company financial information. Cromer said conversations held in confidence is par for the course and companies often prefer some private facts remain private. To negate any private talks would turn off prospective clients and unduly hinder EDGE’s ability to recruit against similar economic bodies. EDGE and the City of Falls City argue that some records are not public records or are exempt from disclosure.
The Supreme Court agreed, stating that EDGE is not a functional equivalent of a city agency, branch or department because it performs a governmental function, i.e., the promotion of economic development.
“A city does not have a duty or responsibility to promote economic development; it simply has the authority to do so if it chooses. And unlike essential governmental functions, such as building and maintaining streets and highways and providing for public health and safety, private entities are free to engage in economic development activities without any involvement of public bodies,” the Court ruled.