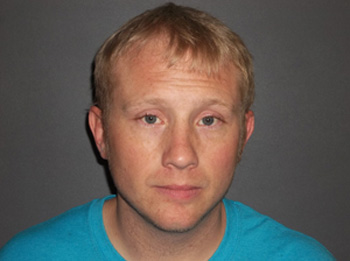 David “Ryan” Davis, 31, of Falls City, entered into a plea agreement with the Richardson County Attorney last week and in District Court plead no contest to a misdemeanor charge of theft by unlawful taking or disposition in connection with a September 2013 burglary at J.P.’s Butcher Block in Rulo. Sentencing is set for Sept. 2.
Davis was orginally charged with a felony count of burglary after authorities alleged he stole the cash drawer from the Rulo business.
Davis still faces a felony burglary charge in connection with a break-in at the former Mickelberry Meat building (800 block of E. 5th St.).
Another Falls City man already accused of felony burglary is now facing additional felony charges after police say he stole a pistol from the home of his parents.
Keith Ferris, 29, is accused of stealing a .22 caliber pistol from a locked safe inside the home of Jeff and Tina Ferris in the 800 block of Pacific Street some time in late June or early July.