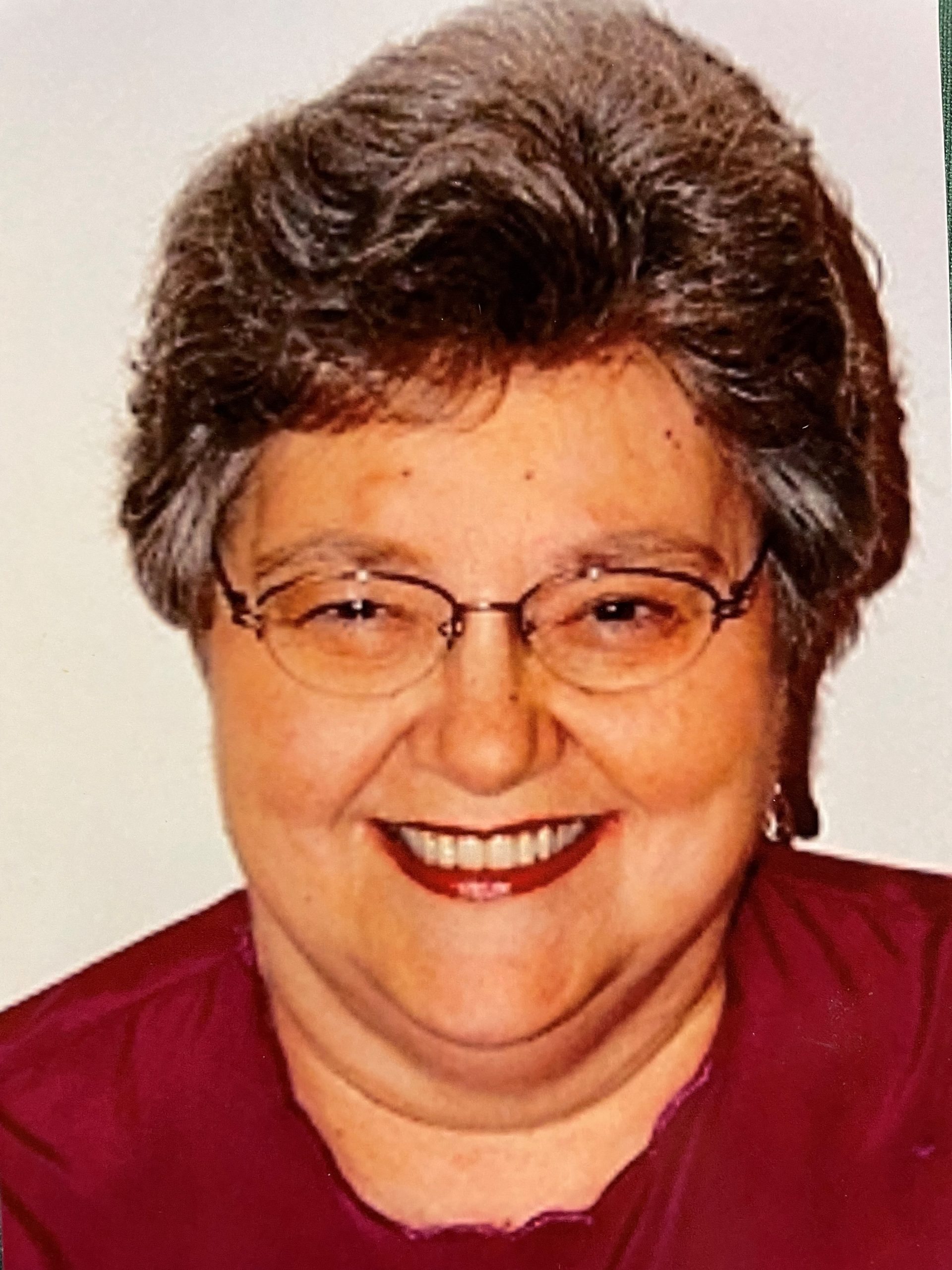 Linda M. Bell, age 82 of Nebraska City passed away on Monday evening; March 14, 2022 at the Ambassador in Nebraska City.

She was born on November 27, 1939 in Falls City, NE; the daughter of Jacob A. and Clara M. (Steinbrink) Bertram.  She attended school in Falls City and graduated from the Falls City High School with the Class of 1958.  She then attended Peru State College where she earned her Bachelor’s Degree in 1962.

She was united in marriage to Jerry Dean Bell on August 25, 1961 in Falls City, NE and to this union two children were born:  Eric and Alicia.

Linda began her teaching career at Table Rock Public Schools where she taught English and Home Economics.  The couple then moved to Nevada, IA where she was a substitute teacher.  They later moved to Oxford, MS where Jerry furthered his education.

In 1966, the family moved to Beatrice NE where Linda worked some 21 years for the Nebraska Dept. of Social Services.  She retired in 1997 and they moved to an acreage south of Nebraska City,

Linda was a member of the First Evangelical Lutheran Church in Nebraska City and served the church in various ways and on various church organizations.  The church was an integral part of Linda’s life where she and Jerry spent much of their time and resources supporting spiritual growth programs especially those with a focus on youth and family.  Linda held many leadership positions both in her local church and the Nebraska Synod.

She was preceded in death by her husband Jerry in 2010, a daughter Alicia in 2021,  brothers George and Bob and sisters Carol and Janet.

Memorial Services will be held Thursday (March 24) at 10:30 a.m. at the First Evangelical Lutheran Church in Nebraska City; inurnment will follow in the Wyuka Cemetery at Nebr. City.

Memorials may be given to Peru State College or the First Evangelical Lutheran Church.