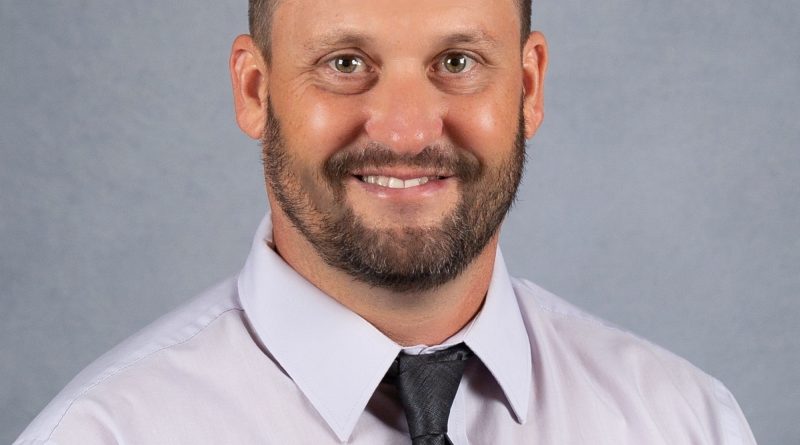 Bangert has 12 years of experience coaching football at Omaha South before taking the Falls City Middle School Principal position in fall of 2019.

His expertise as an offensive line coach will benefit building a strong football program at Falls City.

While at Omaha South, besides being an assistant, Jack was in charge of the South High Football Unity Leadership Council.

“Jack has a great plan in place to lead our youth and high school program in a positive direction,” the release stated.