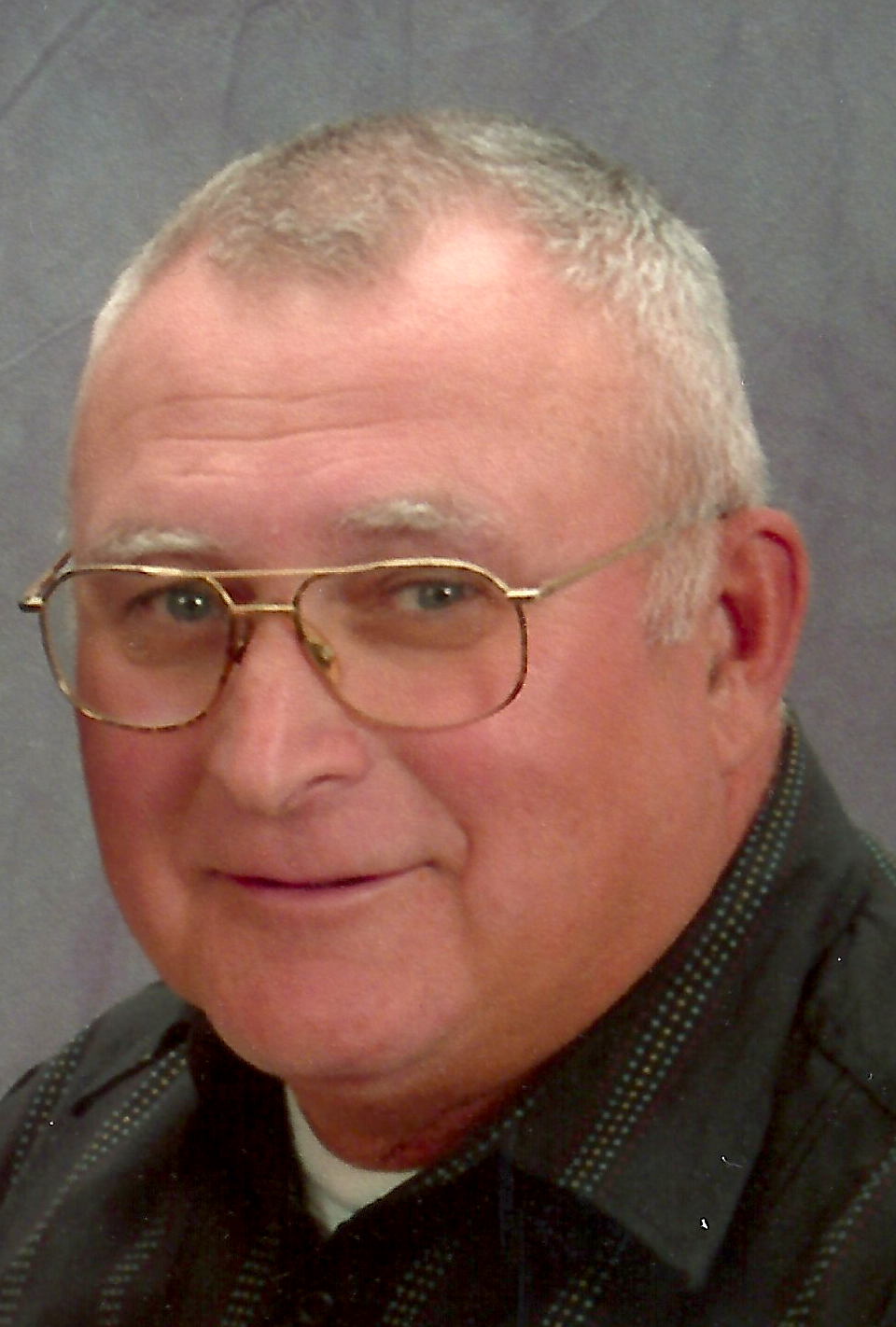 Alvin Ross Comer (Al), 76, formerly of Falls City, Nebraska, passed away on September 9, 2021, at Lakeside Hospital in Omaha, Nebraska. He was born to Alvin Raymond Comer and Maxine Weizorek-Comer-Mount on March 27, 1945, in Humboldt, Nebraska and lived with his parents on a farm southeast of Verdon, Nebraska. He attended grade school at the country schools of Mackelroy and Parsons near his home and graduated from Shubert High School in 1963, which was also the year the school closed.
Shortly after high school, Al joined the Army National Guard on June 19, 1963, and was also employed at Farmers Co-Op Association, where he met his future wife, Sharon Lynn Rieger. They were married on September 10, 1966. Al and Sharon lived in Falls City, Nebraska, where they raised their family. Their first son, Aaron Lee Comer, was born on July 18, 1970, and their second son Corey Jay Comer was born on August 21, 1977.

After learning of a heart condition in 2000, Al received a heart transplant at the University of Nebraska Medical Center on May 20, 2011. After the transplant, he and Sharon moved to Omaha, Nebraska, to be near their children and grandchildren and to be closer to his medical care. He greatly enjoyed attending his grandchildren’s many sporting events and concerts and spending time with his friends.

Al had many jobs throughout his life, including bulldozer operator for the Sickel Brothers, a farm-hard for Clarence Yoesel, a maintenance worker for the State of Nebraska Department of Roads, a technician at Harmon’s OK Tire, a delivery driver for Coca-Cola and a foreman at George A. Rolfes Company (now Airlanco) until 2004. After retiring, he farmed with Dean and Deb Stevens and drove the mail truck for the USPS. He and Sharon also owned a farm north of Rulo, Nebraska, where he grew corn and soybeans for a number of years. Later he loved hanging out with the neighbors and having family and friends visit the farm to camp, hunt deer and turkeys, ride ATVs, roast hotdogs and marshmallows over the fire and relax with a cold beverage.

Al was very active in both the Falls City and Omaha communities. He was a member of Bethel United Methodist Church, where he served as an usher and youth fellowship sponsor. He also served on the Board of Trustees and the Bethel-Zion Cemetery Board and provided maintenance and mowing services at the church and cemetery for many years. He was a member of Elks Lodge 563 for 56 years and was also a member of the Falls City Volunteer Fire Department for more than 30 years. He was involved in the black powder club and volunteered for the Vets Club frying fish on Friday nights for many years. Al was also an avid horse enthusiast and loved attending rodeos, Falls City Saddle Club events and later watching his friends and family compete in barrel racing events.

In Omaha, he attended Living Faith United Methodist Church, where he was active in the men’s bible study, participated in the Living Last Supper and helped with mowing and other projects. He also volunteered at the Open Door Mission and at the medical center in the LVAD (left ventricle assist device) and heart transplant support group. Al did not know a stranger and was always ready to help others in need.

Preceded in death by his parents Alvin Raymond Comer and Maxine Mount, his sister Anna Lee Weber and nephew Kevin Weber. He is survived by his wife Sharon Comer, married one day short of 55 years; sons Aaron (Janelle) and Corey (Tiffany); and grandchildren Peyton, Chayse, Adelynn, Kylee Comer and Kaitlyn Eastman; sister Maude Suedmeier (Stanley); as well as many nieces and nephews.

Service: Monday, September 27 at 11 am; Bethel United Methodist Church, 70654 656 Ave, Falls City, NE 68355 with interment immediately following the service at Bethel-Zion Cemetery near the church. The service will also be live-streamed through Bethel’s Facebook page.

In lieu of flowers, please send memorials in Al’s honor to Live On Nebraska, 3867 Leavenworth St, Omaha, NE 68105 or at liveonnebraska.org. Please include Al’s name on your check or notated on your online donation. Memorials may also be sent to Heart Heroes, PO Box 340, Boys Town, NE 68010 or at heartheroes.org. Please include Al’s name on your check or select Alvin Comer Memorial on the online Donate Now page. Both of these organizations are local to the Omaha area. Live On Nebraska supports organ recovery, maintains the Donor Registry of Nebraska and provides education on the importance of organ donation. Heart Heroes provides support to families and children with congenital heart disease and offers hope and awareness to increase funding for research.