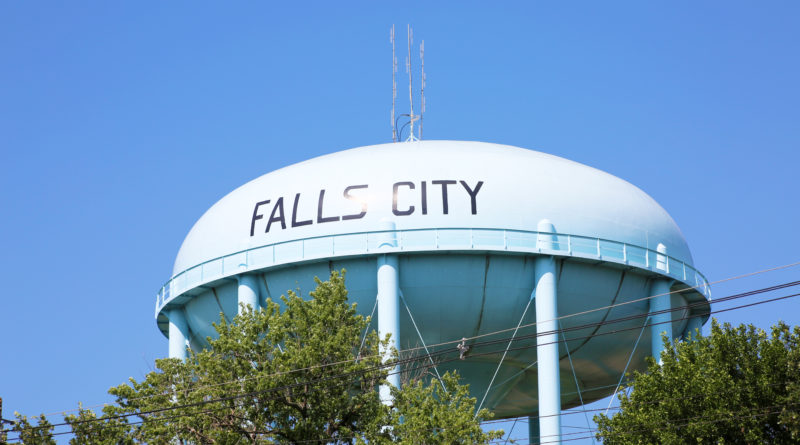 (A longer, more detailed story will appear in the Wednesday, July 18 edition of the Falls City Journal)

TBOC along with Witt and fellow organizer Stan Coupe are gearing up for their third meeting on Tuesday, July 17.  Take Back Our Community or ‘TBOC’ is an organization that is like a neighborhood watch group but a bit more amped up. Its reach is more than just the outskirts of Falls City. It’s Richardson County and beyond. Bob Witt, who has helped launch the group insists that anyone who pays taxes or has children or grandchildren should be at these meetings and be involved.

The first meeting was a small grassroots effort that involved a few concerned citizens who met with Sheriff Pounds, Deputy Jonathan Kirkendall and Officer Jamie Baker. These Richardson County residents aired their feelings and shared how they were personally affected by theft or crime.  The organization grew from there.

“These people need to know that we are tired of this. We are tired of getting robbed,” said Witt. “It’s [The drug problem] bigger than you think around here and we don’t need our kids exposed to that. I don’t want that for my grandkids I don’t want it for anybody’s kids.”

“We need to have a really big presence at the meetings to show the Police Department, the Sheriff’s Department, the Legislature and the Court system that we are serious about this thing,” said Witt.

The next meeting of TBOC is Tuesday, July 17, at 7:00 p.m. at Falls City Public School High School Auditorium. Probation Officers have been invited. Both District Judge Smith and County Judge Maschman have received a written invitation and District One State Senator Dan Watermeier, and the head of the Nebraska Unicameral Judiciary Committee Laura Ebke will be attending. Local City and County Officials will also be attending as well.

There will be note cards for people to fill out with their questions to be given to one of the members to read aloud if they would like to remain anonymous, according to Witt.

You can find the group on Facebook, or you can call Bob Witt at 245-8256 with any questions.

(A longer, more detailed story will appear in the Wednesday, July 18 edition of the Falls City Journal)