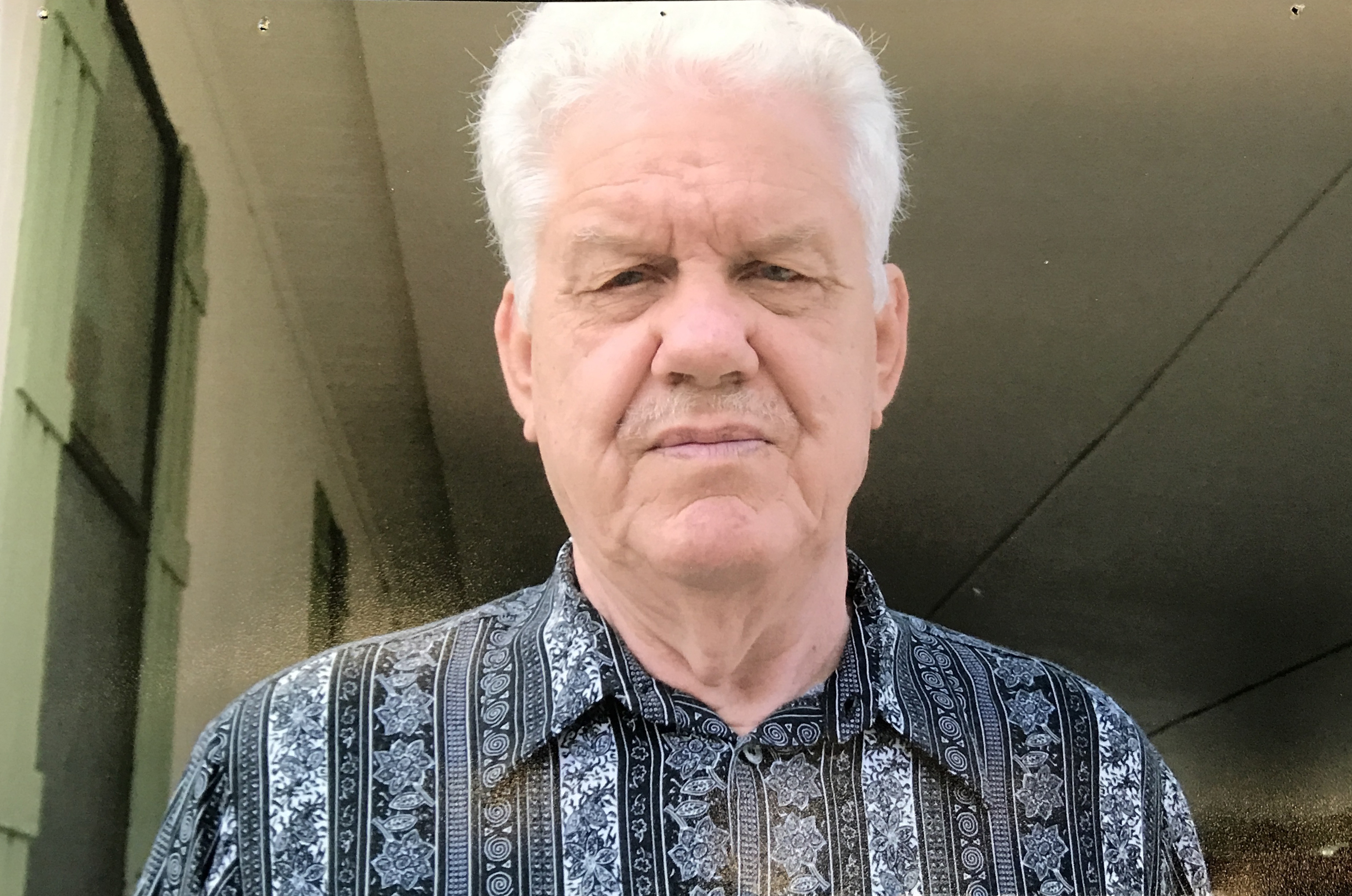 Marvin Vinsonhaler, 82, passed away on March 17, 2017 in Harlingen, TX. He was born on Aug. 11, 1934 in Rulo, the son of Maurice and Margaret (Jondrow) Vinsonhaler.
He moved to Falls City with his family at a very young age. He attended school in Falls City and graduated from Falls City High School in 1953.
He enlisted in the Army National Guard in 1952, and was discharged in 1963. He married Rosa Lee York on June 23, 1953, they shared 64 years together. Three children were born to this union.
During their marriage, Marvin went to work for Hinky Dinky in Falls City in 1955 for 42 years as Store Manager. They lived in Omaha, Nebraska City and Lincoln. He was a member of the Toastmaster and Eagles Clubs.
Retiring in 1997, they moved to Big Lake, MO, and lived there for 10 years. In 1998 they became “Winter Texans” and lived on South Padre Island during the winters for three years. They then moved to Lakewood Village in Harlingen, where they purchased a home.
He is preceded in death by his parents, Maurice and Margaret; and his youngest son, Mark, who died at age 59.
Marvin is survived by his wife, Rosa Lee; son, John (Sharon) Vinsonhaler, of Pleasant Dale, NE; daughter-in-law, Cindy Vinsonhaler, of Wilber; daughter, Connie Joe (Glenn) Stevens, of Lincoln; nine grandchildren, Jake and Ryan Miller, Tanner and Jared Stevens, Jeffrey Vinsonhaler, Natalie Aase, Tiffany Clifton, and Dustin and Lacey Vinsonhaler; and 10 great-grandchildren.
Heavenly Grace Funeral and Crematory, of La Feria, TX, is in charge of arrangements.
Burial will be held at a later date at Steel Cemetery in Falls City.