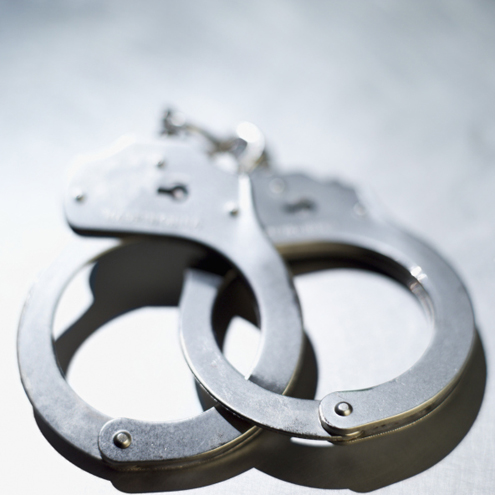 A Richardson County judge has issued an arrest warrant for a Utah man charged with 10 counts of sexual assault of a child dating back to 2014.
Judge Curtis Maschman ordered the arrest of Isaac D. Kemp (aka Paul Smith), 44, of Draper, UT, based on a Nebraska State Patrol investigation that allegedly links Kemp to a teenage girl in Falls City. According to the arrest affidavit, a relationship with the girl began in May 2014 when she was 13 and Kemp made sexual contact at three separate local hotels, with the last contact coming in February of this year. A video was allegedly made at the time.
The girl told investigators she believed she was conversing online with a 16-year-old boy named Josh. Kemp convinced the girl to send him more than 100 nude photos of herself and set up a meeting with someone he identified as his uncle. The girl initially refused sexual contact, according to Court documents, but later complied after being promised marriage.
Authorities in North Carolina first alerted Nebraska officials of Kemp’s Internet activity. He is accused of having an online relationship with another 12-year-old girl in that state. Kemp is currently being held in Utah, awaiting extradition to Nebraska.