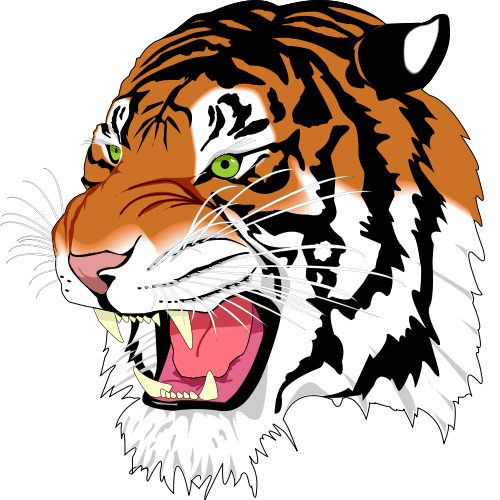 The Falls City Public Schools held its regular monthly meeting Feb. 9 and Supt. Tim Heckenlively gave a brief update on the current legislative session.
Governor Pete Ricketts’ priority on property tax relief involves tightening the lid on local government spending, state school aid and agriculture property valuation growth. Revenue Committee Chair Sen. Mike Gloor and Education Committee Chair Sen. the Revenue Committee Chair, and Senator Kate Sullivan, introduced LB 958 and LB 959 as the mechanisms to carry out the Governor’s property tax relief initiative. Hearings for these bills were held over the past couple days to fierce opposition from education representatives from across the state. No action has been taken on either bill.
LB 959 would limit spending growth of school districts at about 3 percent annually. It would institute a $1.05 levy limit and cap the amount of cash reserves a school district can have, as well as require districts to bring any capital improvement proposals to a public vote.
The bill is heavily supported by farmers and agricultural organizations that have seen their property taxes increase 176 percent in the last decade. Because education is largely funded by property taxes, they want more spending caps placed on school districts. As it stands, Nebraska contributes about 50 percent of its annual property taxes to education, compared to about 32 percent, on average, nationally.
“I think its incumbent upon us as leaders to come back and address those concerns of our constituents,” Gov. Pete Ricketts said,  “and look at the rules we do set in regard to how can we encourage that control in spending.”
Opponents of the bill agreed that Nebraska has problems in regard to property taxes. But they said education is not the culprit.
York School Supt. Mike Lucas said educational spending has remained steady over the years.
“School spending is not the problem,” York School Supt. Mike Lucas said. “The last decade, school spending has increased by 3.5 percent annually.
“We have a funding problem which causes property tax issues,” he said.
Nationally, Nebraska has one of the lowest proportions of school funding coming from the state, ranking 49th out of 50, according to Nebraska’s OpenSky Policy Institute.
Opponents also suggested the provision limiting cash reserves would create a “spend it or lose it” mentality. So rather than saving money and rolling it over to the next year, a district might spend it all to stay under the cash reserve limit.
Under the proposed bill, local authorities would need to have health and safety projects approved by voters first. They worry that resolutions to urgent problems would take months and the elections themselves would be expensive.
Supt. Heckenlively’s predecessor, Jon Habben, now executive director of the Nebraska Rural Community Schools Association, said many rural districts rely almost entirely on property taxes and capital projects often require more than those taxes alone, so rural districts use tools like levies to fund them.
“When you see the elimination of a tool–not the modification of a tool–the elimination of a tool, that’s highly concerning,” Habben said, “because those future projects are still out there.”
However, the bill’s supporters said the bill does not prohibit districts from going over the 3 percent budget limit. Rather, it requires citizens of a school district to approve any bond that would push the district past that figure.
In other news:
-The Board project committee prioritized recommendations for facility improvement projects this spring and summer, prioritizing security updates at North South, and Middle Schools, carpeting in the South School library and Middle School band/choir room, a new sidewalk entrance to the main front entrance at FCHS, lighting updates in the welding shop at FCHS, and updated stage lighting and curtains in the high school auditorium.
-New policies were reviewed upon second and final readings regarding video surveillance; use of photographs and video by students, parents and patrons; bed bugs; class rank.
-The Board accepted the resignation of Kindergarten and 2nd grade teacher Carolyn Kirkendall, who will retire May 20 after 24 years of service.
-Adopted the School Calendar for 2016-2017; school starts Aug. 17 for students and Aug. 15 for teachers; high school graduation is scheduled for Saturday, May 13; there are 179 student days scheduled and 186 teacher contract days.