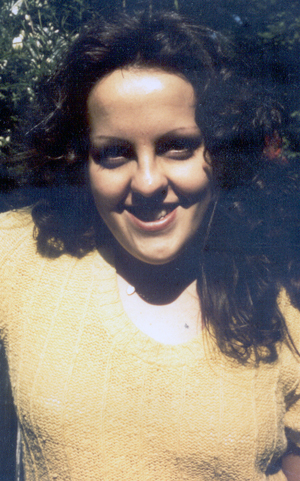 Pam was raised at Falls City and graduated from Falls City High School in 1968; she then attended Peru State College. When the couple married they established their home in Lincoln and she transferred to the University of Nebraska at Lincoln until 1972, when her husband joined the Navy and they traveled the world due to his service. Upon his discharge she attended UNL. They moved back to Falls City in 1976 and she was a homemaker and also was an insurance agent with her husband in the family insurance agency. She taught music at FC Sacred Heart High School and accompanied the plays and musicals there. She earned a teaching degree from Peru State Colle in 2004 and taught pre-kindergarten and kindergarten at St. Andrews Catholic School at Tecumseh. Following the birth of twin grandsons, she retired and helped care for the twins.

Pam was a member of Sts. Peter and Paul Catholic Church, and the Altar Society

Pam was preceded in death by her father.

A memorial mass will be held at 11 a.m. Saturday, Feb. 18, 2017 at Sts. Peter & Paul Catholic Church, with Fr. Thomas Dunavan as the presiding priest. A parish rosary will be recited at 6:30 p.m. Friday at the church. The family will receive friends following the Rosary.