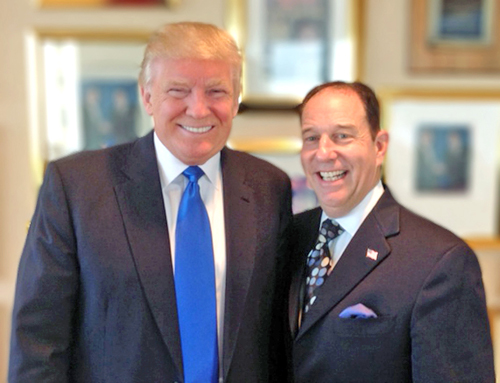 Donald J. Trump announced his new Agricultural Advisory Committee.  The men and women on the committee will provide pioneering new ideas to strengthen the nation’s agricultural industry as well as provide support to the country’s rural communities.  Mr. Trump understands the critical role the United States’ agricultural community plays in feeding not only its citizens, but the world, and how important these Americans are to powering the U.S. economy.
The formation of the board represents Mr. Trump’s endorsement of these individuals’ diverse skill sets and ideas that can improve the lives of those in agricultural communities.  He has received widespread support from voters who understand he is the only candidate with the best interests of the agricultural community at the heart of his policies.
Mr. Trump said, “The members of my agricultural advisory committee represent the best that America can offer to help serve agricultural communities.  Many of these officials have been elected by their communities to solve the issues that impact our rural areas every day.  I’m very proud to stand with these men and women, and look forward to serving those who serve all Americans from the White House.”
“I am honored to have the opportunity to work with