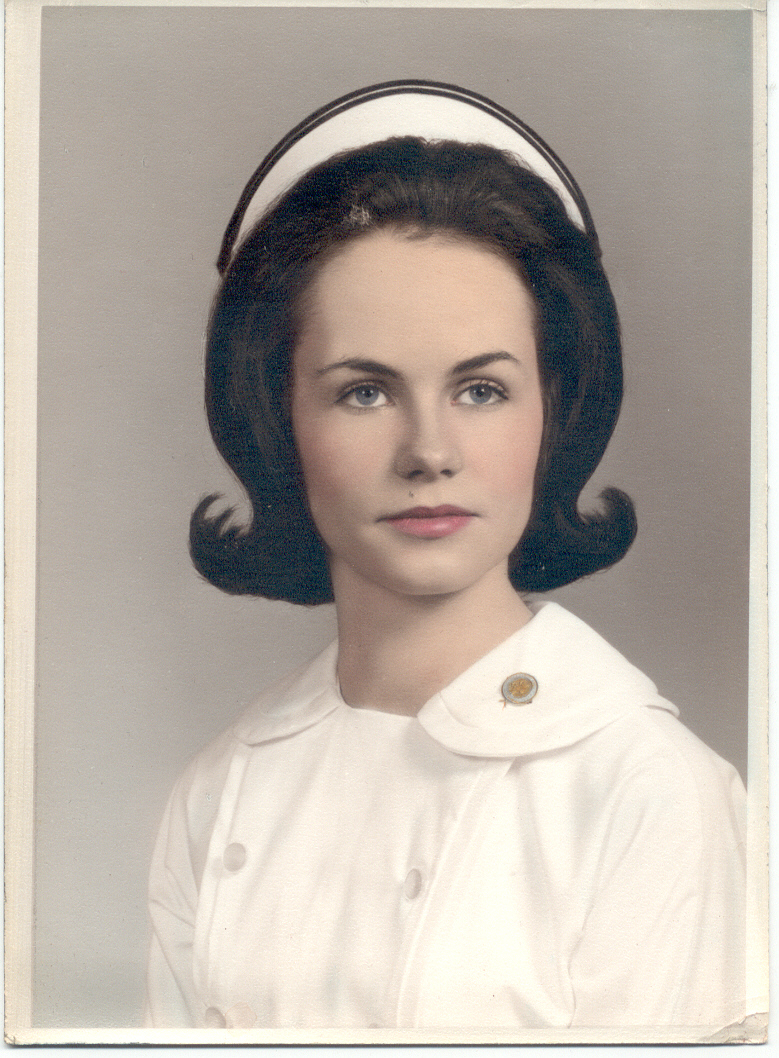 Judy Slominski, 72, of Falls City, passed away on Thursday, July 28, 2016, at Omaha.
She was born Jan. 28, 1944, at Austin, TX, to the late Tom and Adelyne (Nesladek) Beaty.  Judy graduated from Mount St. Scholastica in Atchison, KS, in 1962.  She then attended and graduated from St. Elizabeth School of Nursing in Lincoln as a Registered Nurse.
She married Dr. James Slominski on Aug. 18, 1964, at Superior, NE.  When married, the couple established their home in Falls City, where Dr. Slominski established a dental practice.  Judy was employed at Careage Estates for 44 years, retiring in 2008.  She was a member of Sts. Peter and Paul Catholic Church in Falls City.
She is survived by her husband, Dr. James Slominski, Falls City, daughters, Amy Yager of Omaha, Rochelle Mullen and her husband, Jim, of Omaha, and Dee Slominski of Osborne, MO; sons, Gregory Slominski and his wife, Dawn, of Elkhorn, Joshua Slominski and his wife, Jill, of Lawson, MO, Zachery Slominski of Omaha, and Tim Slominsky and his wife, Heather, of Liberty, MO; brothers, Tom Beaty of Washington State, Paul Beaty and his wife, Audrey, of Superior, NE, and John Beaty of Lake Mills, WI; grandchildren, Lauren Magill, Jacob Kyel and Claire Yager, Nick, Sarah and Margaret Mullen, Emma, Matt and Elizabeth Slominski, Addy, Tyson, Rylan, Leighton, Cooper and Isabella Slominski, Carter Slominski, and expecting another grandchild and great-grandchildren, and Joline, Mack and Luke Magill.
Judy was preceded in death by her parents.
A Mass of Christian Burial will be held on Wednesday, Aug. 3, 2016, at 10:30 a.m. at Sts. Peter and Paul Catholic Church, with Father Thomas Dunavan as the presiding priest.  Interment will be at the Falls City Catholic Cemetery.
A Parish Rosary will be recited on Tuesday at 7 p.m. at Sts. Peter and Paul Catholic Church.  The family will receive friends following the Rosary.  Viewing will begin on Monday afternoon. The family prefers memorials be made to Catholic Social Service in lieu of flowers.