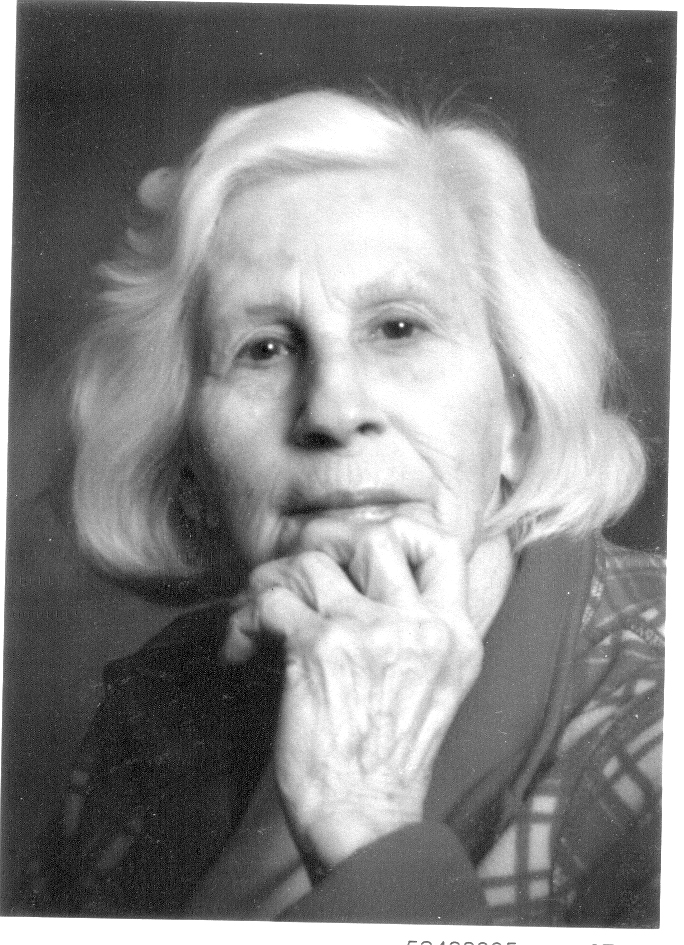 Helen L. “Susie” Schuetz, 89, of Preston,  passed away July 27, 2016. She was born October 24, 1926 at Preston, NE to the late Benjamin and Flora (Hoselton) Werner.
Susie was raised in Preston and graduated from Falls City High School in 1944. During high school she worked at The Officers Club at Leavenworth, KS. After graduation she moved to Omaha and worked in a bomb factory helping with the war effort. Following the war she returned to Preston and worked at Tubach’s Store in Falls City.
She married Willard Schuetz on September 15, 1949 at Pawnee City.  He later passed away in 1988. She lived her whole life in Preston until moving into Falls City Nursing and Rehabilitation in 2012. She was a member of Bethel United Methodist Church and the Preston Friendship Circle.
She is survived by sons, Loren, Larry, Gerald, Warren, all of Preston; daughters, Helen Ann (Alan) Carpenter of Salem; Alice (Jeff) Bentley of Falls City, Sandra (Jeff)  Schwarting of Falls City; brother John (Carol) Werner and his wife  of Allen, NE; grandchildren, Blake (Carol) Carpenter, Ben (Becky) Carpenter, Candace (John) McNeely, Ryan Bentley, Sydney (Tyler) Cooper, Jayme Schwarting; eight great-grandchildren; one great-great-granddaughter, and her nieces and nephews.
She is preceded in death by her parents, husband, son, Brian, four brothers, two sisters.
A graveside service will be held Friday, August 5, 2016 at 10:30 A.M. at Steele Cemetery with Pastor Jerry Yount officiating. Family will receive friends Thursday from 5:30 – 7:00 P.M. at the Dorr and Clark Funeral Home.