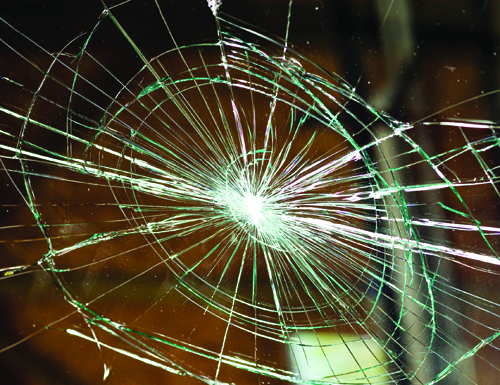 Two people were injured Monday evening in a three-vehicle crash on U.S. Highway 75 north of Dawson and east of Humboldt, near six mile corner, where 75 intersects with Highway 4.
Though the severity of the injuries wasn’t known as of early this morning, a member of the Richardson County Sheriff’s Office reported that one of the drivers was flown via medical helicopter to Bryan Medical Center West in Lincoln. The names of those involved was also not made available by press time.
At around 5:15 p.m., an SUV reportedly struck the back of a car that had either slowed or stopped on Hwy. 75 in an attempt to turn into the Six Mile Cafe. The collision forced the car into oncoming traffic, where it was hit head-on by a semi-trailer truck. The driver of the semi was uninjured.