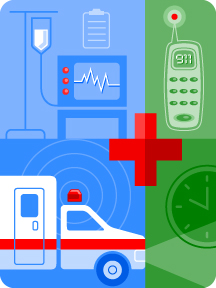 Falls City Police were called to the alley behind 2100 Lane Street last Wednesday afternoon, Jan. 20, and located a naked, blood-covered female adult, accompanied by a juvenile, who had moments earlier been in an altercation involving a knife.
FCPD Officer Patrick Stamper approached 30-year-old Adrienne Franzen and learned that she had just minutes previously been in an altercation with Megan Shipley and two minor children at Franzen’s home at 1911 Morton St. During the incident, according to a statement released by Police Chief Duane Armbruster, Shipley, 31, of Albion, was cut with a knife. Both women were transported to Community Medical Center, though extent of any injuries sustained to one or both women was not divulged.
Armbruster also did not say if an arrest or arrests were pending, though the case remains under investigation. Richardson County Court will next be in session this Friday.