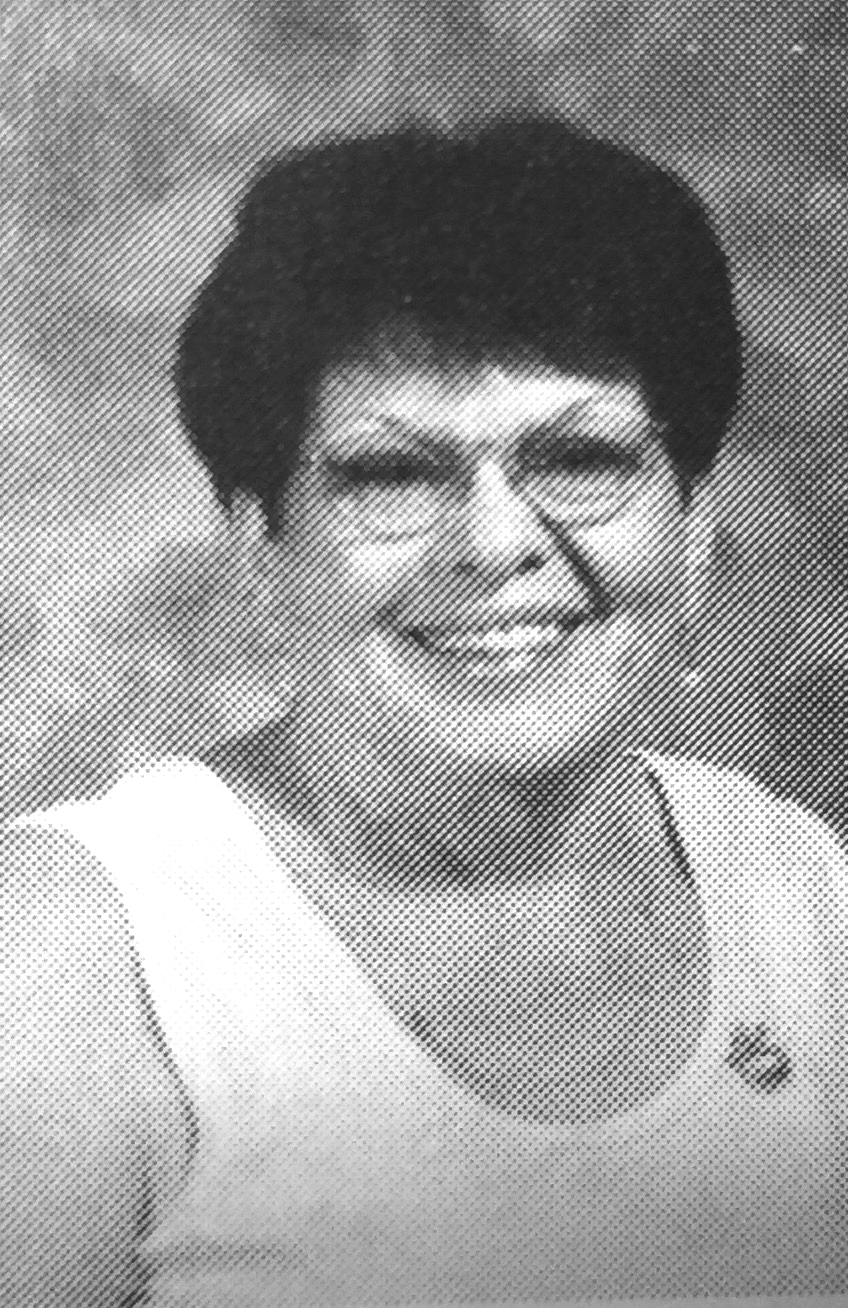 Mayree Anne (Marsh) Ruch, 79, formerly of Dawson, passed away on Sunday, Oct. 25, 2015 at Auburn.
She was born July 29, 1936, one of four children of Mike and Maida (Webber) Marsh, on a farm near Brownville. She attended school at Locust Grove, Rosefield, and Nemaha before graduating from Honey Creek High School.
On June 29, 1958 Mayree was married to Miles E. Ruch at the United Brethren Church in Dawson. They were blessed with a daughter, Margo. The couple later divorced.
Mayree is fondly remembered for her years as a cook at Dawson-Verdon Schools, where (with the exception of a few years) she worked from 1970 until the school closed in 2000. She worked at Humboldt in the school kitchen for a while after 2000. Beginning in 1973 Mayree also worked nights at a bar & grill in Dawson or the Dawson Café. For a few years she was the owner of the Dawson Café.
During her lifetime Mayree had been a member of the Nemaha Study Club, Nemaha County and Sabetha Saddle Clubs, and a card club. She belonged to the Dawson United Methodist Church until it closed, when her membership was transferred to the church in Humboldt.
In Jan. of 2011 Mayree moved from her home in Dawson to the Good Samaritan Society in Auburn.
She was preceded in death by her parents and brother Robert preceded her in death.
Mayree is survived by her daughter and son-in-law Margo Ruch and Barney Carder of Dawson; grandson Brandon (Jackie) Ruch; 3 step-grandchildren; 2 great-grandchildren; 8 step-great-grandchildren; sisters Janice Andrew of Naperville, IL; Judy and husband Larry Harmon of Dawson; nieces, nephews, other relatives and friends.
A memorial service will be held Friday, Oct. 30, 2015 at Hemmingsen Funeral Home in Auburn, with Rev. Darwin Garton officiating.  Brandon Ruch served as urnbearer. Burial of ashes will follow in the Nemaha Cemetery.