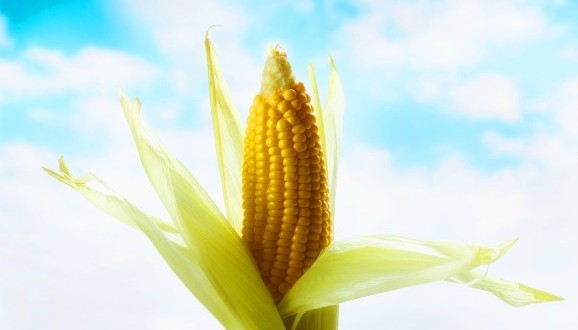 Attorneys representing the nation’s leading firm in law suits against Swiss seed company Syngenta will conduct one final tour of the area to discuss the losses suffered by corn farmers and elevator operators, the potential for recovering their losses and the law firm’s commitments to farmers who participate.
All corn farmers, elevator operators, and others whose income is affected by the price of corn, were hurt by Syngenta’s introduction of non-approved GMO’s into the US corn market. As a result, all are eligible to sue and potentially receive compensation.
Watts-Guerra has been named lead counsel nationally representing American farmers, elevator operators and others affected. The law firm is among the world’s leading experts in the field of assessing and litigating mass damage claims, and they have signed more than 20,000 farmers and elevator operators in the Syngenta corn lawsuit, all of whom file suit individually.
Colvin, Chaney et.al., has been chosen as their representative in Kansas, Nebraska and Missouri. Attorneys from both firms are attending these meetings.
Mitchell Chaney of the Colvin Chaney Law Firm is available to be interviewed about the corn lawsuit and how farmers are affected.
Meeting’s will be held in Falls City at 2 p.m. Monday, Sept. 14 at Terri Jo’s Restaurant. Prior to that meeting, folks will meet at 10 a.m. at Darling’s Cafe in Auburn.