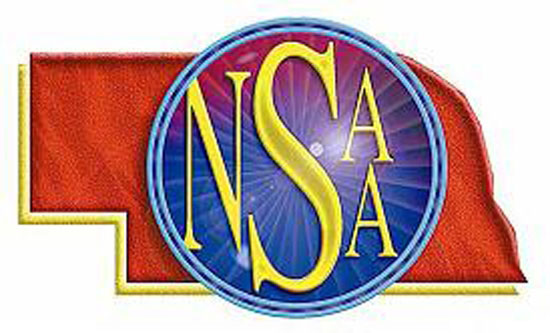 FCSH struggled to score early against Wynot’s full-court pressure and were held to 16 points at halftime. FCSH sophomore Maggie Goltz accounted for 10 of those 16 points and was the only Sacred Heart starter to score in the first half. She finished with a team-high 14 points.

FCSH trimmed the lead to seven points, 41-34, with 5:24 to play in the game when freshman Haylee Heits scored two points from close range. It was the closest the Lady Irish had been since they trailed 16-9 midway through the second quarter.

With 4:15 to play in the game, a scoreboard malfunction caused a roughly 10-minute delay and the Lady Irish were unable to recapture the momentum. Wynot closed the game with a 12-4 run.

Wynot senior all-stater Maggie Schulte, who averaged 18 points per game this season, finished with 16 points, as did freshman Courtney Arkfeld.

The Lady Irish, now 26-3, play for third place Saturday at 2 p.m. at Lincoln North Star, where they will face either second-seeded Giltner (24-2) or Sterling (19-7), who played in the night cap at Devaney.

Wynot improved to 23-6 and Saturday will play for their fourth-straight D-2 championship at 8:30 p.m. at Pinnacle Bank Arena.