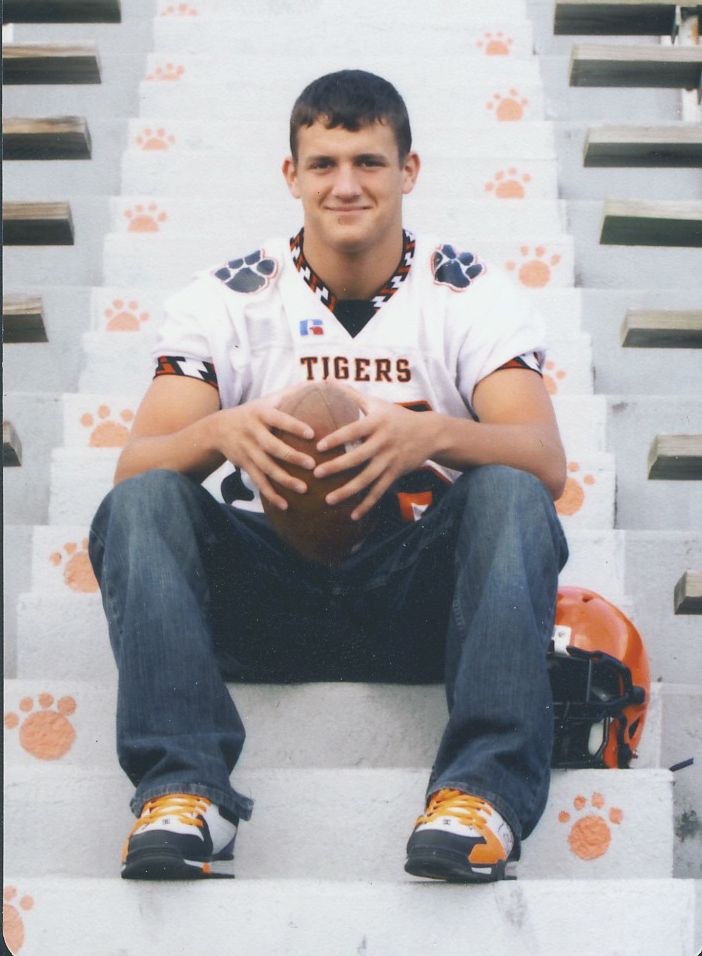 Tanner Merz, 21, of Falls City, passed away Saturday, March 30, 2013 near Harlan, IA, as a result of a motor vehicle accident. The Shelby County (IA) Sheriff’s Office discovered Merz’ 2003 Ford Taurus on it’s top in a ditch at approximately 2:45 a.m. Merz was the lone occupant in the car and the Irwin (IA) and Defiance (IA) Fire Depts. were then called to the scene and extricated Merz.  He was later pronounced dead at the scene by the Shelby County Medical Examiner’s Office.

The son of Marc and Sally (Jones) Merz, Tanner was born Dec. 25, 1991. He was raised at Falls City and graduated from Falls City High School in 2010. In high school, Tanner was a standout in football, wrestling and track. He also worked part-time at Brown’s Shoe Fit. He was attending Midland Lutheran College at Fremont, studying teaching and coaching. He was the head junior high wrestling coach and assistant high school wrestling coach for North Bend Public Schools. He worked in the summer for Richardson County Nebraska and was also employed by the Masonic Home for Boys at Fremont. He was a member of St. Paul’s Evangelical Lutheran Church (20th & Towle St.) at Falls City and a member of Sigma Rho Fraternity.

Tanner is survived by his parents; brothers, Tucker, of Falls City, Logan of Peru, Lane Merz and Jeremy Silver, both of Lincoln; grandparents, Rex and Virginia Jones, Betty Massey, Dennis and Betty Merz, all of Falls City. He was preceded in death by his great-grandparents.

The family prefers memorial be made to Family Choice.