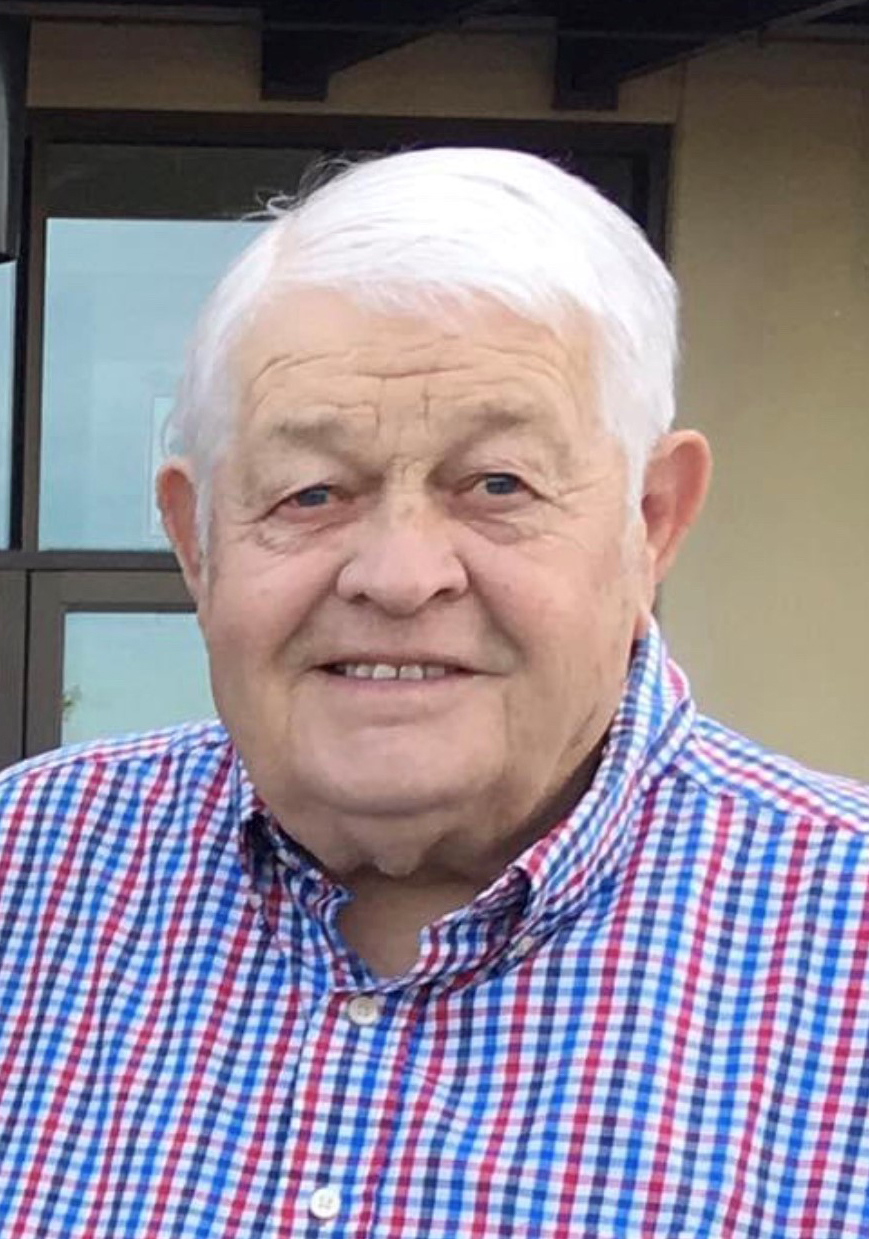 Harlan Wesley Boatman, 87 years of age, of Falls City passed away Tuesday, March 8, 2022 at Community Medical Center in Falls City. He was born on June 8, 1934 at home in Nemaha County to Marion and Freida (Wolfe) Boatman. Harlan graduated from Falls City High School in 1952. He worked for his father after high school until serving his country in the United States Air Force from October 7, 1954 to August 6, 1958. Harlan married Sandra Jean Hook in Falls City on September 15, 1957 and they were blessed with two children, Kelli and Julie. They lived in Biloxi, Mississippi until returning to Falls City in 1958 so he could work for his father. Harlan owned and operated Boatman Saw and Mower from the early 70’s until his passing. He was a member of the First Christian Church in Falls City and an avid NASCAR fan and hobby enthusiast.

Harlan is survived by his wife, Sandra; daughters, Kelli Woods and husband Tony of Smithville, Missouri, Julie Boatman of Falls City; grandchildren, Grant Woods and wife Jalee of Wentzville, Missouri, Skylar Woods of Kansas City, Missouri; sisters, Marjorie Noa, Laritta West, both of Falls City; and many loved nieces and nephews. He was preceded in death by his parents.

Graveside Inurnment with military rites will be held at 11:00 AM Saturday, March 19, 2022 at Steele Cemetery in Falls City with Tim Campbell officiating. There will be no visitation. In lieu of flowers, memorials are suggested to the family’s choice in care of the funeral home. Condolences may be left online at www.hallfuneral.net. Hall Funeral Home in Falls City in charge of arrangements.