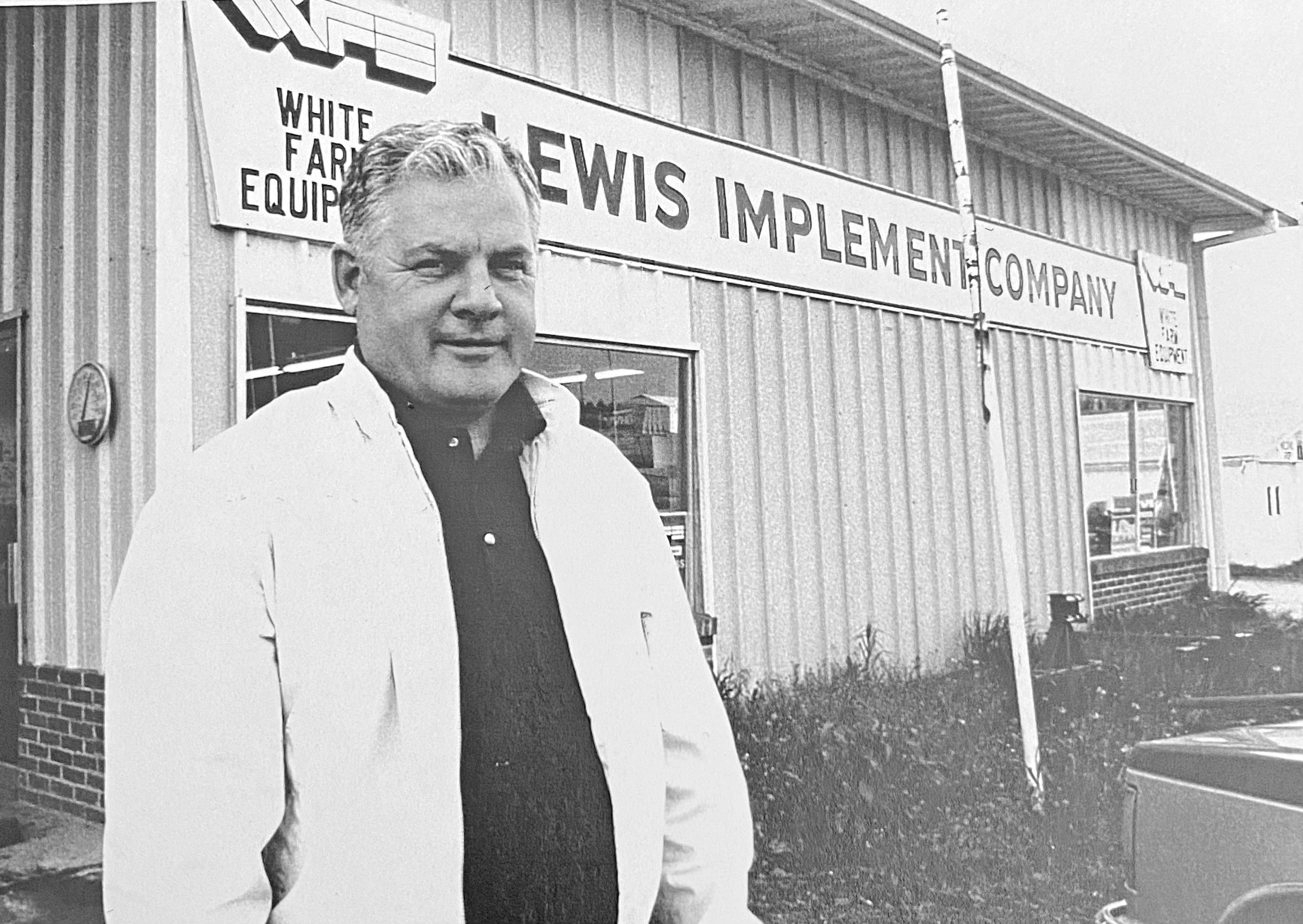 Gary Wayne Lewis, 83, of Humboldt, Nebraska was born on September 4, 1938 in Barada, Nebraska to Guy Sutton and Ethel (Howard) Lewis.  He began his schooling at Bratton Union and later transferred to Humboldt graduating from Humboldt High School with the class of 1956.  In 1957, Gary enlisted in the U.S. Air Force and served his country until being honorably discharged in March of 1962. After basic training at Lackland AFB in Texas and tech training at Sheppard AFB in Texas, he went to Stewart AFB in Nashville, TN where he worked with the 82nd Airborne Division dropping personnel and equipment on training missions.  Gary was at Harmon AFB in Newfoundland resupplying early warning radar sites above the Arctic Circle, Thule, Greenland and the floating ice island. After that he was stationed at Dyess AFB in Texas where he was in one of three special squadrons that hauled special weapons for all the armed services worldwide.  Gary did the same at Hill AFB in Utah. During his five years, he accumulated around 3,000 hours in the air. On July 29, 1961, Gary was united in marriage to Margie Ann Wall in Nashville, Tennessee.  To this union three children, Guy Martin, Melodie and Jaymie were born.

After discharge from the Air Force, Gary worked at Lewis Implement in Humboldt, which was founded by his father Guy and brothers Don & Paul in Auburn, Nebraska in 1949. In 1952, the business was relocated to Humboldt, in the building that formerly housed the Playcation Dance Hall. In 1964, Gary and family moved to Nashville where he worked selling Kirby vacuums door to door for a few months before working two years at Massey Ferguson’s Regional Branch in Nashville. In 1967, Gary returned to Humboldt to work with his father and brother Paul in the family business.  He became sole owner in 1976, and his son Marty joined the business in 1989. Lewis Implement has been in operation for 73 years.

Gary loved “The Shop” and you could find him there at least six days a week. He served as a director of the Iowa-Nebraska Farm Equipment Association, attended many dealer conferences, and received many sales awards from his suppliers throughout the years. He was active in the community, serving on the City Council, the Lion’s Club, Chamber of Commerce, and HHS Music Parents. He was a member of Harvey-Mann Legion Post #269, and was King of the Humboldt Fair in 1982. Gary was an avid Richardson County livestock supporter. He enjoyed antique tractors and antique cars, and was especially proud of his 1929 Model A pickup that he had restored. Gary loved his ninety-acre farm south of town and enjoyed time spent there with his grandchildren. He loved to take his grandkids to Indian Cave, where he and his family used to live before it was a State Park. He enjoyed traveling and no matter where he went, he would always invite everyone he met to stop by Humboldt if they were ever passing through. For Gary, Southeast Nebraska was truly the best place in the world.

Gary passed away on Thursday, February 17, 2022, at Woodlands at Hillcrest Memory Care in Lincoln, Nebraska, having reached the earthly age of eighty-three years, five months and thirteen days.

Funeral Services will be held at 11:00 a.m. on Saturday, March 12, 2022, at the Christian Church in Humboldt, Nebraska with Mr. Danny Jaekel officiating. A live-stream broadcast of Gary’s service will be available on our Wherry Mortuary/Monument Facebook page.

Graveside Services will be held at 2:00 p.m. on Saturday, March 12, 2022, at Prairie Union Cemetery in rural Shubert, Nebraska with military honors conducted by the Offutt Air Force Base Honor Guard and Harvey-Mann Legion Post #269.