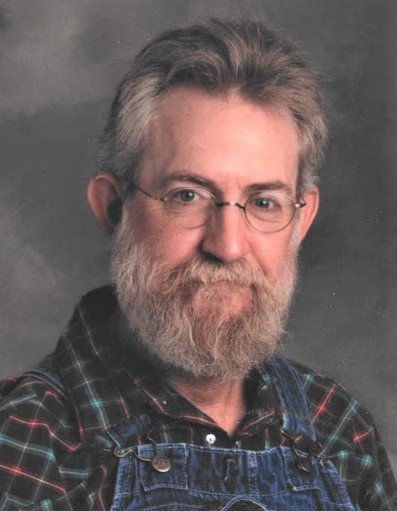 Wayne H. Keighley of rural Hiawatha, passed away peacefully at Atchison Amberwell Hospital in Atchison Kansas on January 22, 2022 at the age of 66.

Wayne was preceded in death by his parents, Herbert and Lela Eileen Keighley, brothers; William and Michael Keighley, his daughter Charlene K. Davis and a grandson Kendall R. Jordan.

Wayne was born on December 6, 1955 in Chanute, KS to Herbert and Lela Eileen Keighley. He grew up on a farm outside of Reading, Kansas. He attended Vo-Tech after High School.  He worked as a mechanic for several years and then as a custodian at Horton High School retiring after 25 years.

On December 30, 1978 Wayne was united in marriage to Joan (Cook) Keighley (Old woman).  She was the love of his life and they made their home on seven acres in rural Reserve, KS. Wayne’s passions were Blacksmithing, hunting, fishing, and spending time with his grandchildren and great grandchildren.

Services will be at 2:00 p.m. on Saturday, February 12, 2022 at Chapel Oaks Funeral Home in Hiawatha, KS with Pastor Jerry Petering and Wayne Shafer officiating.

Memorial Contributions can be sent in care of Chapel Oaks Funeral home at 124 S. 7th St. Hiawatha, Ks 66434 to be designated by the family at a later date.

A special message or remembrance may be sent to the family at www.chapeloaksfuneralhome.com