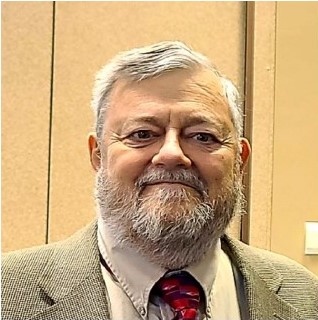 Mike enjoyed going to farmer’s markets, playing crossword puzzles and sudoku, “people watching”, ice cream dates, traveling (especially to Colorado), taking pictures of people and places, and spending time with his children and their families. He always loved becoming Santa every year he could. He loved seeing the light in children’s eyes with the wonder and magic of Christmas. Mike started becoming Santa as soon as his beard started to get the slightest hint of grey in it. That red suit was donned and away he went. Mike loved performing in theater, be it the Ingersoll Dinner Theater, Ankeny Community Theater, or several other local theaters in town. He wore every role he was given with pride, but his favorite roles in life were as husband, father, grandpa, brother, cousin, and friend.

Mike will be missed by many, but his love of life, family, friends, and community will live on through his children, grandchildren, and great grandchildren.