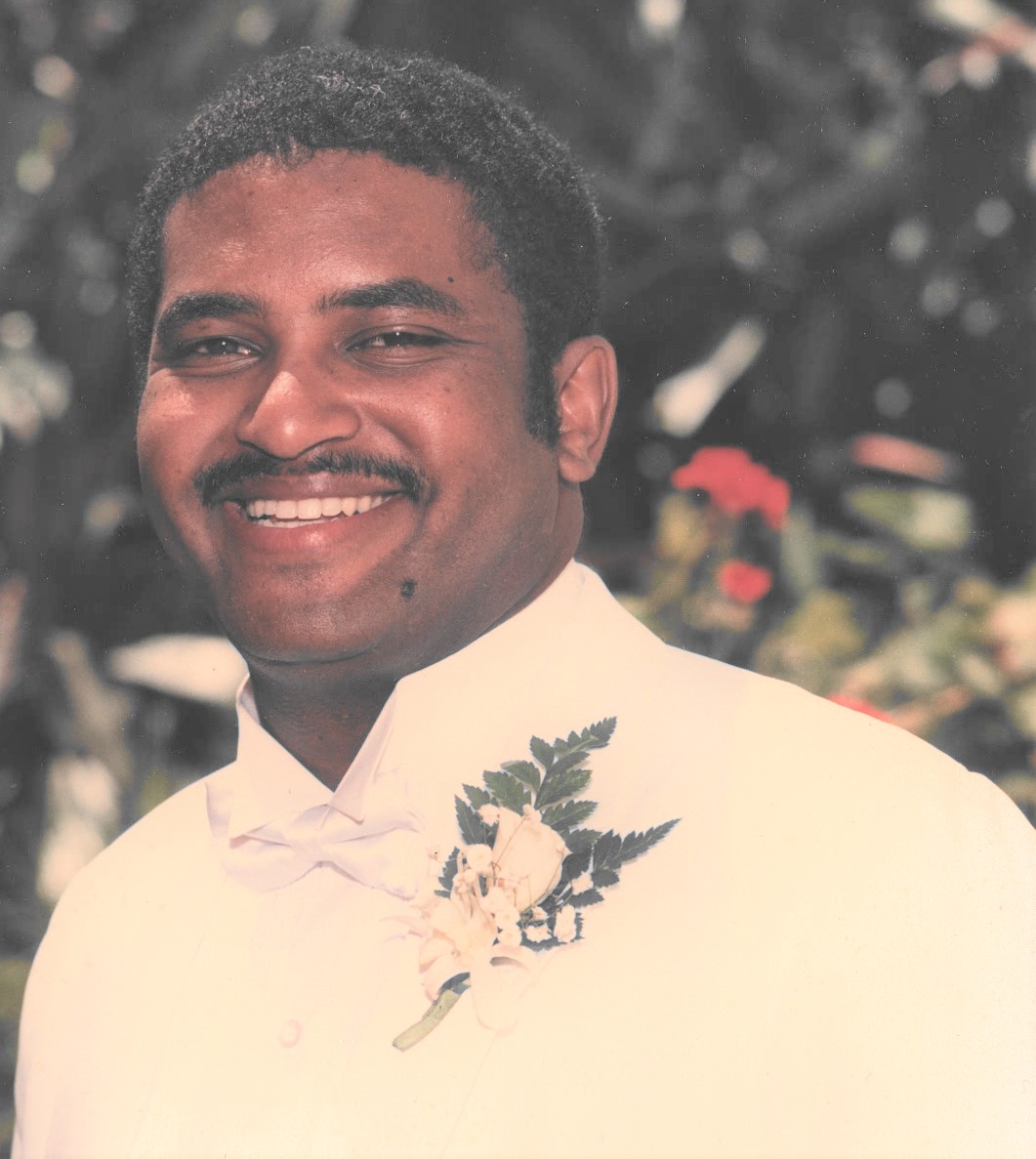 Curtis Edward Gamble, of Hiawatha, passed away November 18, 2021 at the age of 64; he was surrounded by his wife and children after a long fight with pancreatic cancer.

Curtis was born March 16, 1957, in Hiawatha, Kansas, to Rowena Elizabeth (Dixon) Gamble and Edgar Curtis Gamble.  He attended Hiawatha schools, where he excelled in football, basketball, and track, setting multiple records that still stand today.  After graduating from Hiawatha High school in 1975, Curtis attended Highland Community College before receiving his Bachelor of Science in Social Science from Kansas State University in 1982.

After college, Curtis joined the U.S. Navy, where he reached the rank of Petty Officer Third Class.  He served aboard the frigate U.S.S. Bagley, working as both an administrative assistant and Chief Petty Officer, and contributed to Over-the-Horizon Targeting and cruise missile employment before being honorably discharged in 1988.

In a true example of love-at-first-sight, Curtis met Jeanne Marie (Henry) Gamble on a blind date in September 1986.  A few short months later, the two were married on April 25, 1987.  Their love is manifested by their three children:  Christi, Kathryn, and Jonathan.

Curtis worked tirelessly at whatever he set out to do.  He served 21 years in law enforcement as a Probation Officer in Brown and Doniphan Counties and as a Corrections Counselor for the California Department of Corrections & Rehabilitation.   He also followed his father’s footsteps and created his own business, starting Gamble’s Lawn Care & Spraying Service.  In its decades–plus years of operation, it flourished into one of the largest and most renowned black-owned business in northeast Kansas.  He would work from sunrise to sunset, to the annoyance of his children who were forced to try to keep up with him.

Few people love their sports teams more than Curtis.  Each weekend, he could be found watching his KSU Wildcats or Kansas City Chiefs, yelling at the referees or shouting, “Chiefs, baby!” at the top of his lungs.  He also enjoyed grilling a mean steak, watching every Star Trek episode known to man, and remembered his love of music.  His voice could move mountains, and all who heard him sing were blown away.  In the mornings, he enjoyed obnoxiously waking his children by singing “Oh, What a Beautiful Morning!” at the top of his lungs.  He was voted World’s Best Dad, as evidenced by his many mugs and t-shirts (except during his kids’ teenage years, when they dropped him a few notches).  Curtis was also a man of great faith and cultivated a life-long relationship with the Lord; he studied Hebrew, sang in the choir, and read his Bible diligently.

Curtis is survived by his wife Jeanne Gamble of the home; sisters: Jacqueline Dodson of Topeka, KS, and Michaelle (Gamble) Warner of Overland Parks, KS; three children:  Christi (Daniel) Gentry of Hiawatha, KS; Kathryn Gamble of Hiawatha, KS; Jonathan (Jaime) Gamble of Livermore, CA; five grandchildren:  Sean, Faith, and Matthew Gentry, Damien Jackson, and Mariah Weathersby; and a host of nieces, nephews, cousins, and countless friends.  Curtis is now reunited in paradise with his parents, Rowena and Edgar “Jack” Gamble, grandparents, and many cousins and friends.  His faith, which carried him through his earthly troubles/struggles has been rewarded with an eternal glory.

The Celebration of Life will be held on Saturday, November, 27, at 1:00 p.m. at Chapel Oaks Funeral Home, Hiawatha.  Burial with military honors, a courtesy of Brown County Veterans Honor Guard, with follow services at Hiawatha Cemetery. A reception will follow at the Fisher Center.

Friends may call at the funeral home after 12 noon Friday and after 10 a.m. Saturday.  The family will meet with friends Friday evening from 6 until 7:30.

Memorial contributions are suggested to either Hope Brown County Cancer Fund or Pancreatic Cancer Action Network, which may be sent in care of the funeral home, 124 S 7th St., 66434.

Condolences or notes to the family may be sent to www.chapeloaksfuneralhome.com