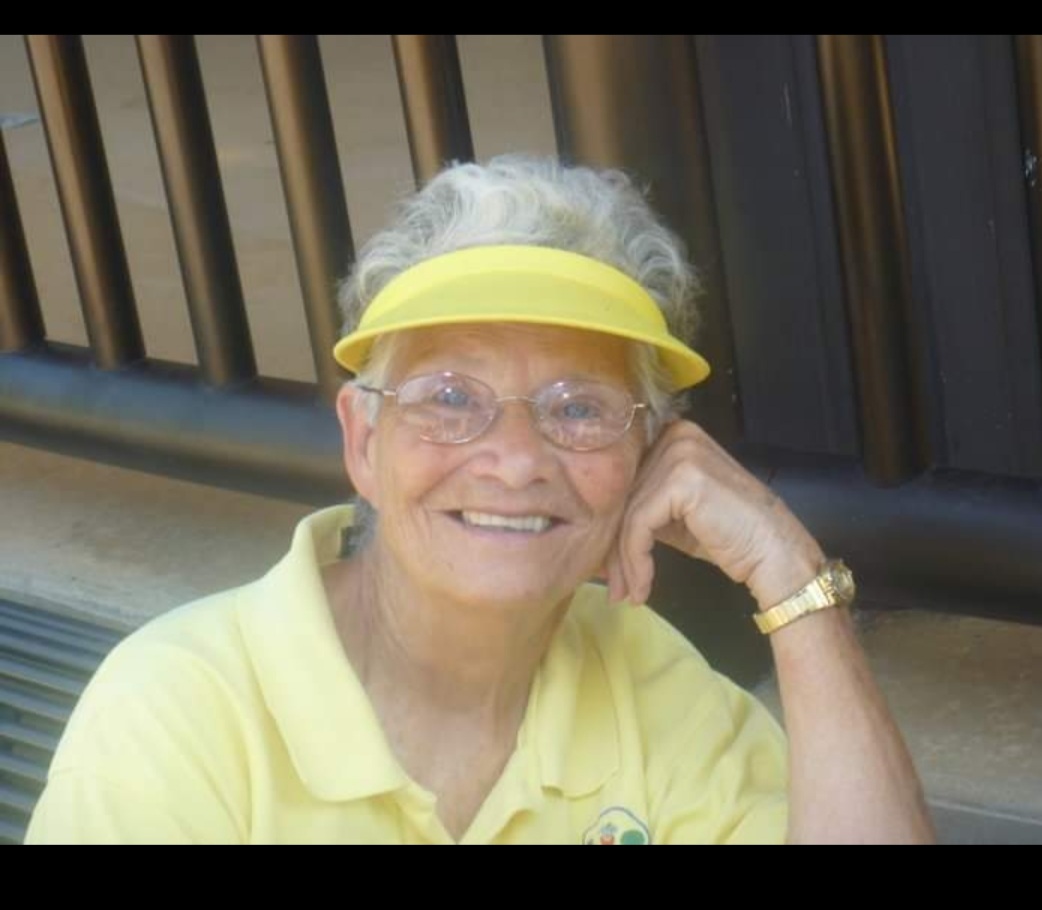 Ann (McMurray) Stevicks, 88, of Dawson, Nebraska was born on November 26, 1932, in Bern, Kansas to Charles W. and Geraldine (Morrow) McMurray.  She attended Honey Creek High School and graduated with the class of 1950.  After graduation, Ann continued her schooling by completing Airline School in Kansas City, Missouri.  On March 6, 1955, Ann was united in marriage to Bill Stevicks at The Four-Mile Congregational Church south of Humboldt.  To this union three children, Geri, Billy Jo and Marci were born.  The couple raised their family in Dawson, Nebraska where Ann worked as a cook for the Dawson-Verdon public schools for many years.  She truly loved her job at the school and seeing all the children daily.  Ann was also a volleyball referee, school bus driver and softball coach in the summer.  She enjoyed gardening, playing golf, bowling and spending time with her family.

Ann passed away on Saturday, October 9, 2021, at her home in Dawson, Nebraska having reached the earthly age of eighty-eight years, ten months and thirteen days.  She is preceded in death by her parents; son Billy Joe “B.J.” Stevicks and brothers, Charles Dean (Noreen) McMurray and Delbert McMurray.

A Celebration of Ann’s Life will be held by her family at a later date.